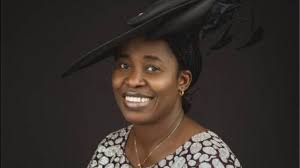 in a lengthy video she made this known, where she narrated the level of maltreatment, her daughter and family endured from Peter Nwachukwu

She said that it got so bad to the point where she had to arrange for her daughter’s exit from the marriage, but the gospel singer would later return, out of her own volition, to her husband after 15 months away.

She said despite the fact that Peter was jobless, and lived on her daughter’s wealth, he beats and verbally assaults her, and when the deceased’s singer’s younger brother wanted to intervene, Peter stopped him from visiting his home and family.

She added that when she died Peter did not let the family know, saying that they heard about her death from outsiders.

She said, before her death,  Osinachi refused to open up about her ordeal, until the neighbours called pleading with the family to act decisively before they would lose her.

She maintained that Peter’s maltreatment of her daughter was unbearable, he threatened countlessly to snuff the life out of her, adding that whenever they pulled Osinachi out of that marriage, Peter would come pleading for her return, but she always refused, but Osinachi insisted she would go back as there is no splitting a union ordained by God.

Osinachi, who is known for her collaborative hit track Ekwueme, died at an Abuja hospital on Friday as a result of domestic violence. 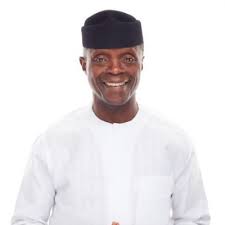 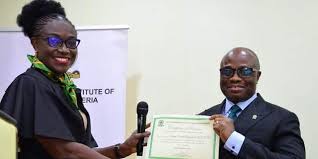