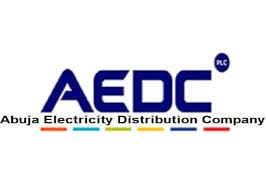 Abuja Electricity Distribution Plc has said it would seek legal redress against the Economic and Financial Crimes Commission, EFCC, over the “illegal” invasion of its headquarters building, arrest and detention of eight of its staff.

AEDC said in a statement yesterday that the raid, which happened on Monday, led to the arrest and detention of its staff without legal process.

The company described the action of EFCC officials as unprofessional and unruly.
Vanguard learned that the invasion of AEDC’s premises resulted in a fracas between the EFCC officials and the workers union, after the commission’s operatives declined to be properly identified.

The statement read: “We write in response to the ugly incident that occurred at our Corporate Headquarters on June 6, 2022. The incident was the unrestrained and brazen assault against members of our staff by a group of five staff of the Economic and Financial Crimes Commission, EFCC.

“The team of EFCC staff visited the premises of AEDC without notice or any warrant and violated the rights of law-abiding citizens of this country. Several staff of the company were physically assaulted, unlawfully arrested and arbitrarily detained without cause or justification. “These operatives acted unprofessionally and in absolute disregard for the laws and precepts of the country they were employed to serve.

“As a responsible corporate organisation, we wish to state that we unequivocally condemn this action in its entirety. The law is clear, any law enforcement official who commits violations against law-abiding citizens must be brought to justice and redress must be provided to the victims.”

The company added that it “will explore all legal measures to ensure redress for this gross and regrettable violation of our rights.

“AEDC values every member of staff and does not tolerate any intimidation, threat or assault by members of the public or any institution against any of its representatives in the course of discharging their duties. ‘’In the meantime, we implore our staff to remain steadfast and law-abiding citizens as they perform their lawful duties.” 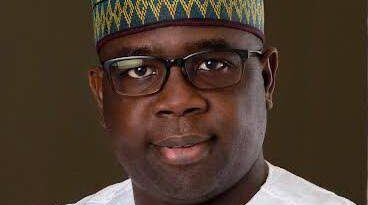