No doubt the joy of the Lord has been the strength of charismatic missionary and man of God, Apostle Anselm Madubuko, the General Overseer and Senior Pastor of the Revival Assembly Church of God, in Ogba, Ikeja, Lagos, since the shocking and untimely death of his loving wife and better half, Pastor (Mrs) Connie Madubuko on Friday, July 6, 2012. Of course, this is not the story as the radiant architect-turned-man of God has been holding on to the Lord and his words, even in the absence of his wife who they both started the missionary work together years back.

The issue in contention here is about that of re-marriage by the renowned servant of the Most High God. You will recall that shortly after the news of his wife’s death hit the town like a bombshell, Apostle Madubuko, though did not sulk openly over the irreparable loss, was said to stated emphatically that he will not re-marry, as he will remain celibate (his words) in order to be able to concentrate fully and undeterred in the job of evangelism and winning of souls, which he and his wife jointly started and were recording exploits in the vineyard of God, until the cold pangs of death snatched the woman of unusual candour and substance away, leaving her husband, who was in far away Europe doing what he knows how to do best, alone in the arduous task of shepherding  the flock of Revival Assembly Church.

But barely four months after the death and celebrated burial of Pastor Connie; Apostle Madubuko, much to the amazement of many; was to declare in a soft-sell magazine (not News of the People) that he will re-marry soon. In a screaming cover headline Apostle Madubuko was quoted to have said “I WILL REMARRY SOON!” The turnaround in this early espousal on the issue of re-marriage somehow sent some tongues wagging as to whether it was the shock of his wife’s death that made him to make his early statement on re-marriage, which he was so unambiguous about. Today, the story has obviously changed, as the man of God revealed emphatically in the interview granted the soft-sell magazine. Hear him in an excerpt from the interview:

Q: How have you been coping, living alone in this big house?

Q: Are you going to re-marry?

A: Very soon! I will re- marry very soon.

A: Yeah! I’m single but not available (laughs).

Q: Do you have somebody already of you are still praying to God about it?

Q: What kind of person are you looking for this time (more laughter)…

The above responses of Apostle Madubuko were what really informed our story as we are still finding it a very knotty issue to untie, considering the sudden 3600 turnaround in his early assertion on the issue of re- marriage few days after Connie’s death. But what we can deduce from the whole issue is that our revered man of God is a human being after all before he came into the ministry, he is still very young, handsome and agile enough to perform the functions of an able-bodied man conjugally or otherwise; so we cannot fault him.

After all, his most senior man of God, Pastor W.F. Kumuyi of the Deeper Life Church, even as an advanced septuagenarian, re-married not quite long after the demise of his wife years back. The same also applies to Pastor Odukoya, who lost his beloved wife, Bimbo, in a plane crash years back, only for him to get married to a South African lady, who already has two issues for him. We leave the rest on Apostle Madubuko’s double-speak of re-marriage in the imagination of our readers, or what do you think? Body no be wood jare, Apostle. 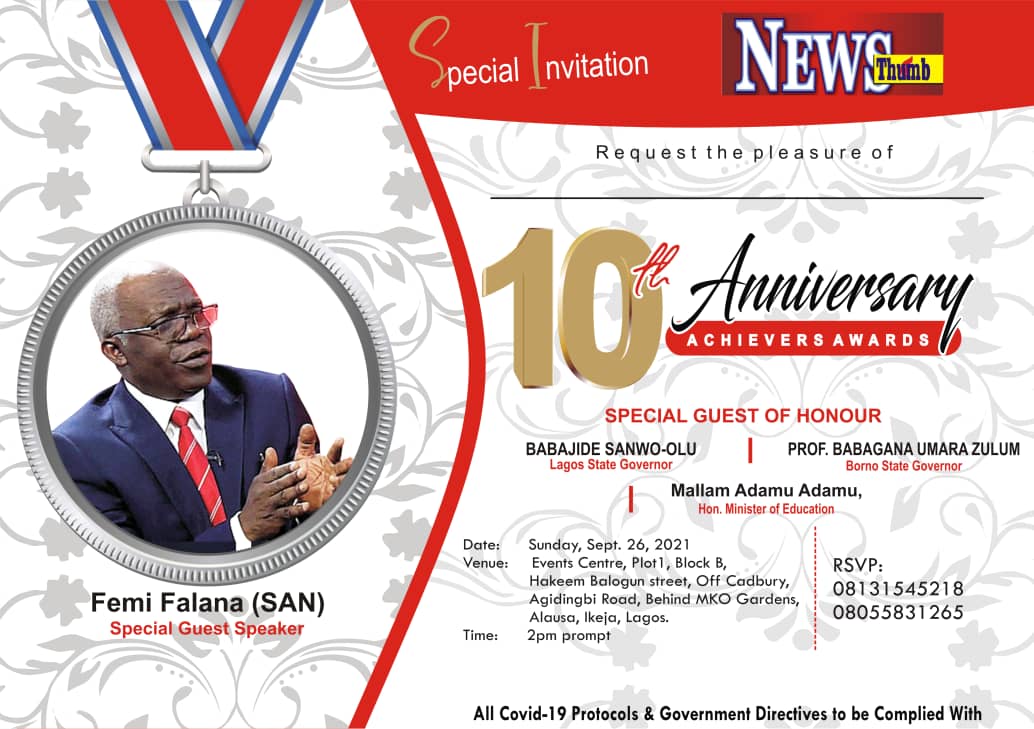 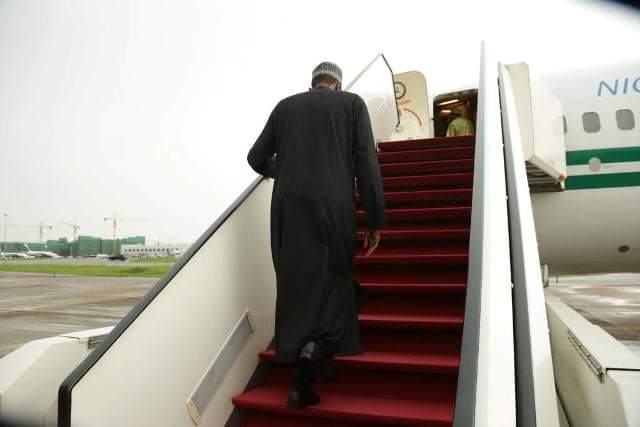