This is even as local hunters ambushed hideouts of terrorists in Wanori village of Konduga Local Government Area of the state and killed two terrorists, while several others sustained various degrees of injuries, after recovering 11 wheelbarrows used in looting foodstuff by the terrorists.

Kala Balge is a border town with the Cameroun Republic with a poor telecommunications network which delayed the Information on the latest massacre of farmers. Sources said, the insurgents armed with sophisticated weapons sneaked into the farms and started killing farmers one after the other, but confirming the incident, member house of representative, Kala Balge, Bama and Ngala federal constituency, Hon Dr Zainab Gimba told Vanguard that the victims were mostly not farmers, but scavengers who went outside the community to fend for themselves before they were ambushed by the terrorists.

“Over 50 people were buried in Rann on Monday. As of this morning, more dead bodies have been found; the death toll is over 60 now.” Said a farmer, Ali Isa who escaped unhurt. Recall that Boko Haram has increasingly targeted farmers, herders and loggers, accusing them of spying and passing information to the Nigerian military.

They have also been raiding herding communities and stealing cattle, a valuable commodity in the region to fund their operations. In 2020, the insurgents invaded a rice plantation in Zabarmari, a community in the Jere Local Government Area, killing at least 43 farmers.

When contacted for confirmation, the Police Commissioner, Abdu Umar told Vanguard that, he is yet to get details on the incident, even as he promised to furnish the press when he gets in touch with the Divisional Police Officer, DPO of Kala Balge. But the member House of representative (Kala Balge, Bama and Ngala) federal Constituency, Hon Zainab Gimba had earlier confirmed the incident to our Correspondent in Maiduguri said, “My people who are mostly Internally Displaced Persons, IDPs, went outside their camps to scavenge for what they will eat. “There were about 40 of them, and in the process, some armed Boko Haram terrorists ambushed them, the terrorists selected 35 of their victims, tight their hands and legs and shot all of them dead, while the other five who were freed are old women and children”. Gimba lamented.

In a related development, resilient hunters led by their Chairman, Mai Kyari stormed Boko Haram hideouts in Wanori village of Konduga Council area and killed two terrorists, with injuring about 20 others, after recovering their wheelbarrows used for looting foodstuff and livestock.

It was gathered that the insurgents have been terrorizing the community for a long time by looting their fruits such as mangoes, cashew and cassava tubers.

But acting on intelligence, the leader of the hunters in Wanori, Mallam Kyari notified the overall Chairman of Hunters in Borno, Mai Gana Mai Durma, who gave them the matching order to confront the terrorists. 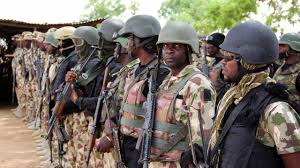 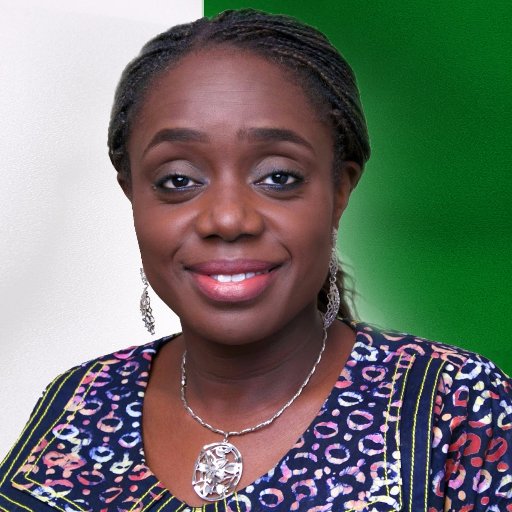