Popular yoruba comic actor Babatunde Omidina well known as Baba Suwe is dead. He died at 63 after a protracted battle with illness. One of his children announced his death few hours ago.

He was born on August 22, 1958, in Inabere Street in Lagos Island where he grew up but hails from Ikorodu local government area of Lagos State, southwestern Nigeria.[4] Omidina had his primary education at Jamaitul Islamial Primary School in Lagos and Children Boarding School, Osogbo before he proceeded to Adekanbi Commercial High School in Mile 12, Lagos state but obtained the West African School Certificate from Ifeoluwa Grammar School in Osogbo, the capital of Osun State, southwestern Nigeria 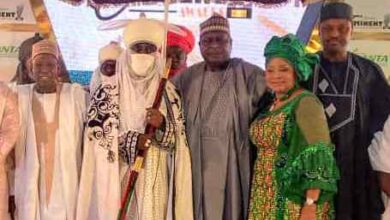 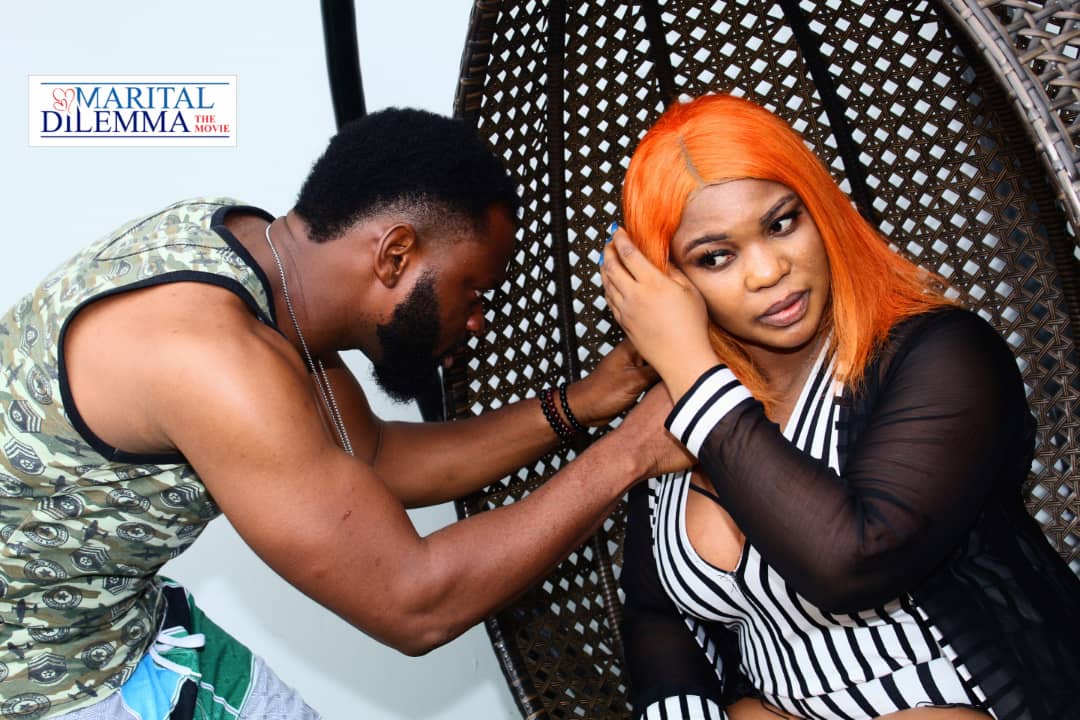 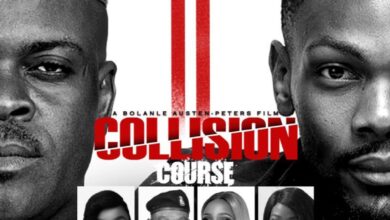 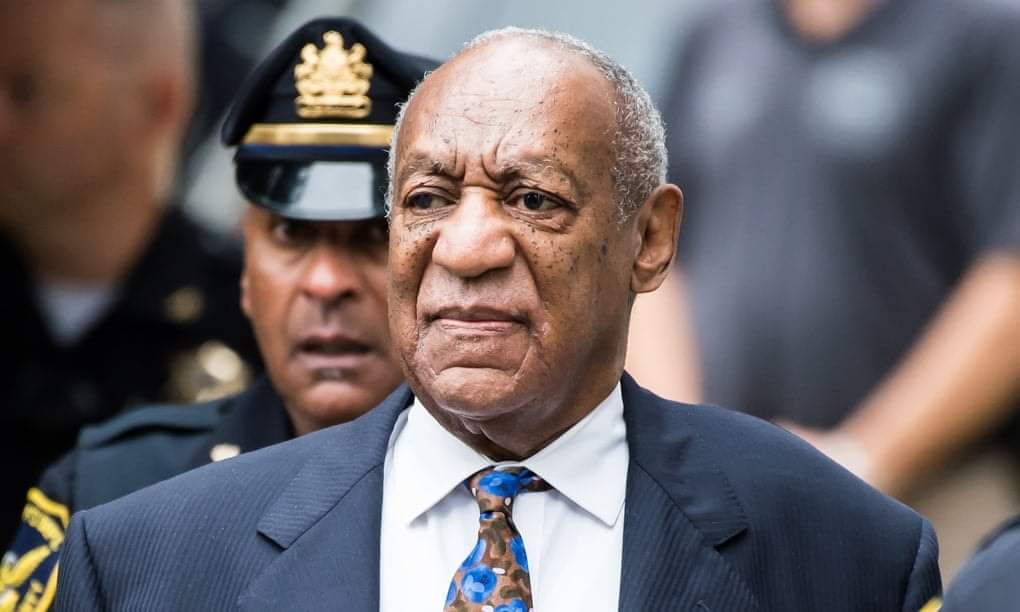