The situation at the moment in the palace of Oloja of Epe, Oba Kamaldeen Animashaun is what can be described as fire on the mountain.
Since two of his children went into the race of contesting for Epe local government Chairmanship, sources say peace has literally evoporated from the royal family.
It was exclusively gathered that all attempts to calm the nerves of the two parties have failed and reconciliation seems impossible.
On one hand is Princess Olayemi who is believed to have the underground support of the king.
The othe party is Quam Owolabi who is banking on his grassroot support and popularity.
An insider revealed that mothers of the aspirants have put the king on a difficult situation as they’re all clamouring for open king’s endorsement, a task the king considered herculean.
An insider informed that the Princess has just been linked to a fresh scandal of certificate forgery that is unsettling the royal family.
The Princess is alleged to have presented a forged certificate that is now in public space, therefore, the king is being persuaded to shift ground than to ridicule the family at the court of law. 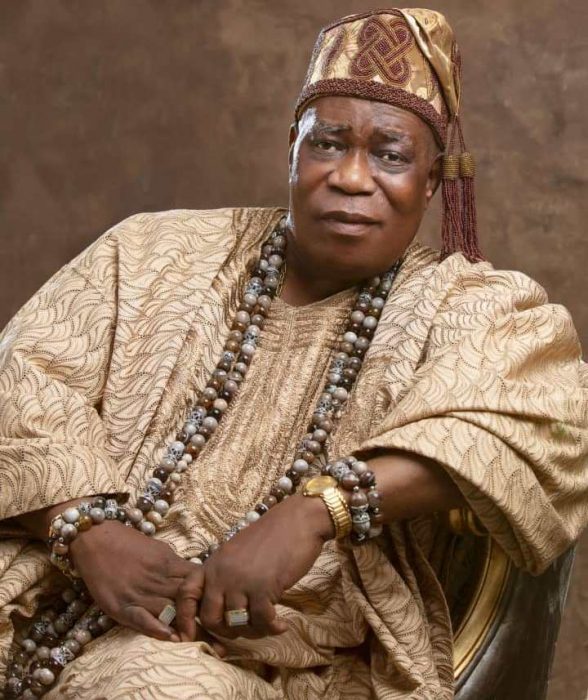 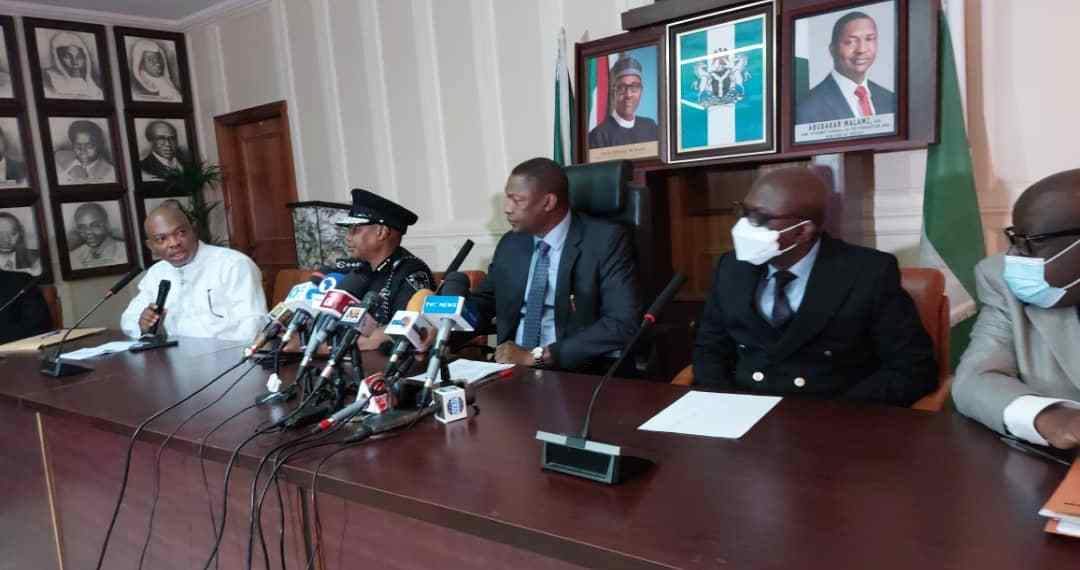 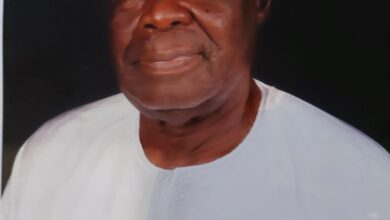 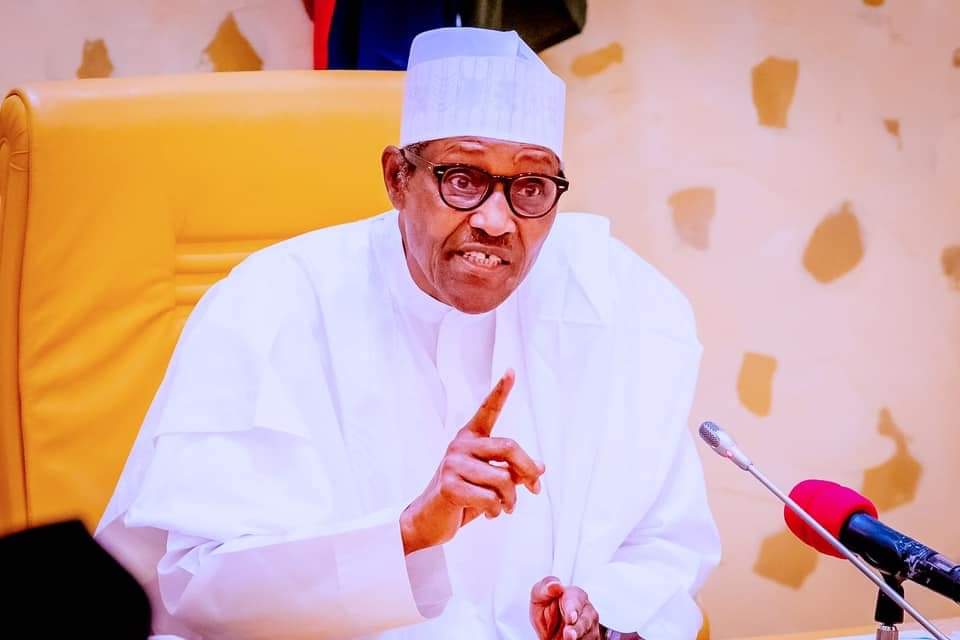 NIGERIANS ARE THE PROBLEM OF THIS COUNTRY; NOT ETHNICITY, RELIGION —BUHARI