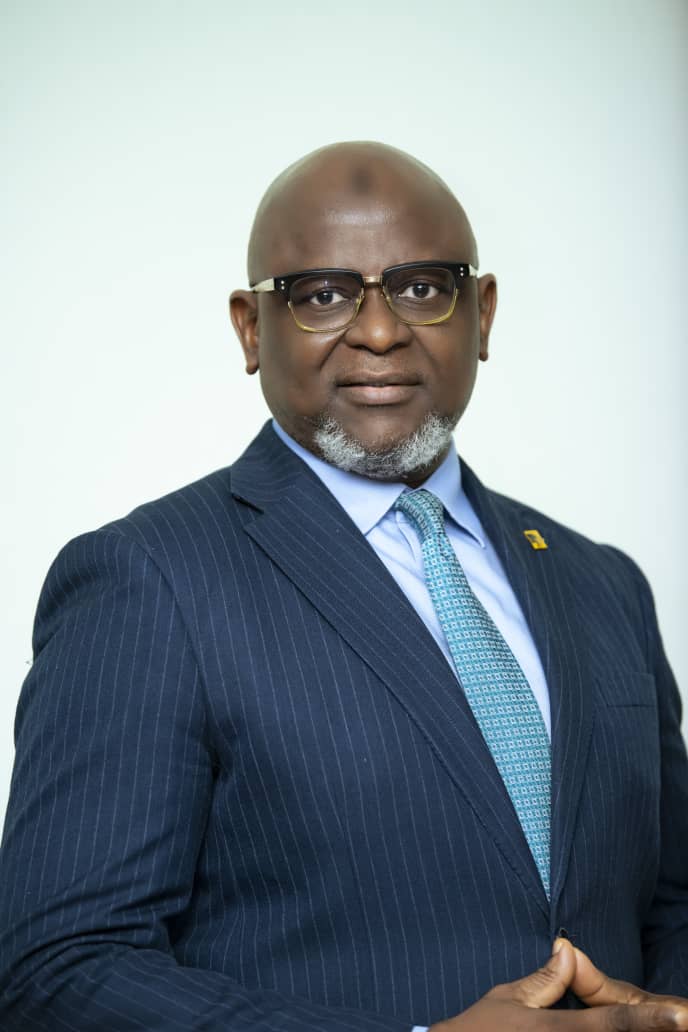 As financial market analysts continue to digest the 2021 financial results of the FirstBank Limited, which they say reflect the return of the banking conglomerate to its leadership position, Festus Akanbi writes that the regime of strong fundamentals which the robust performance represents is in tandem with the ongoing restructuring being midwifed by the current board and management of the company

The Nigerian investing community was held spellbound earlier in the week when FBN Holdings Plc released its much-awaited 2021 financial statements to the public, showing a stellar performance, especially in its banking subsidiary, First Bank of Nigeria Limited, which is said to be indicative of its strong recovery from its hitherto dwindling financial position.

Banking and capital market analysts, in their immediate reactions, said the impressive results signpost a regime of strong fundamentals after a period of restructuring by the leadership of its current management and board.

To mitigate the effect of the low-interest rate on investment securities and revenue generation, the bank was said to have intensified deposit mobilisation and funding strategy to support enhanced loan growth at optimised rates leading to a 5.7% increase in interest expense to N140.8 billion as against N133.2 billion in December 2020.

During the period, non-interest revenue grew by 96.1% to N364.6 billion as against N185.9 billion in the preceding year on the back of increased fees and commission income, treasury activities, and other operating income.

According to a report by Nairametrics, in its bid to further enhance its revenue generation capacity, First Pension Custodian Limited, a subsidiary of First Bank of Nigeria Limited, entered into a definitive agreement with Access Bank Plc for the planned acquisition of the entire share capital of Access Pension Fund Custodian Limited held by Access Bank Plc. This, according to the management of the bank will further boost its market share in the industry, aid revenue diversification, and support annuity income.

The bank says it will continue to create quality loans with a focus on retail lending driven by technology as it continues to grow non-interest income to further diversify revenue.
To show for the relentless efforts of the board and management of the bank, deposits from customers increased by 19.5% y-o-y to N5.9 trillion (Dec 2020: N4.9 trillion) reaffirming the bank’s strong market access and robust funding base.
A statement from the bank said, “Our investment in agent banking, digitalisation, and deployment of digital platforms which our customers have adopted, improved customer penetration and deepened our solid retail franchise. This continues to provide us with access to stable funding, reducing our cost of fund ratio to 2.1% (Dec 2020: 2.3%) while supporting the float of our current and savings account at 91.2% (First Bank of Nigeria).”
In the same vein, total assets grew 16.2% y-o-y to N8.9trillion as against N7.7trillion in 2020, driven by a 30.0% y-o-y increase in customer loans and 26.3% increase y-o-y in investment securities. Cash and balances with Central Banks, loans to banks & customers, and investment securities constitute 87.2% of total assets (Dec 2020: 83.4%).
“With a cleaner balance sheet and resilient earnings-generating capacity, FirstBank (Nigeria) was able to accrete capital buffers from organic earnings. Hence, despite the increase in loans and advances, Capital Adequacy Ratio (CAR) remained steady, marginally increasing to 17.4% (Dec 2020: 17.0%),” the report said.
Meanwhile, the audited report for the group indicated an impressive double-digit growth in the top line and the bottom line. Gross earnings rose from N590.66 billion in 2020 to N757.30 billion in 2021. Profit before tax doubled by 99.1 per cent to N166.66 billion in 2021 as against N83.7 billion in 2020. Profit after tax grew by 68.4 per cent from N75.6 billion to N151.079 billion. Earnings per share thus increased from N2.45 in 2021 to N4.17 in 2021.

A quick analysis of the performance shows a progressive trajectory that has portrayed First Bank as an organisation that has recovered from past episodic challenges that led to a change of baton at its board level.

Analysts are quick to point at the recent restructuring exercise in the organisation as the launchpad for the excellent balance sheet operations which translated into a 30.3 per cent rise in its gross earnings, while total assets and customer deposits rose by 15.9 per cent and 19.5 per cent respectively.

The audited report also confirmed Mr. Femi Otedola as the largest individual shareholder of the group, with total direct and indirect shareholdings of 7.57 per cent.

Fall in NPLs, Boost to Profitability

For a bank that was almost brought to its knees by the burden of non-performing loans, it came as a great relief to both the shareholders and the regulatory authorities that for the first time in a long while, First Bank’s NPLs came down to 6.1 per cent, significant progress for the bank when compared to other Tier 1 banks and the regulatory threshold of 5.0per cent.

Analysts also attributed the significant fall in the NPL rates from 40 in 2016 to 6.5 per cent in 2021, to a new culture of corporate governance currently in place in the group and which has successfully revamped the company’s risk management capabilities.

According to the bank, the recent turnaround and improvement in the non-performing loans have been a major boost in FirstBank’s quest to improve profitability and reinforce its leadership in the financial services industry in Nigeria.

Analysts said with the impressive results for its 2021 operations, the board and management of FBN have proven to the investing community that the company is ready to take its leadership role in the nation’s banking sector and that the years of locusts have been put behind the institution.

A Transition to Sustained Growth

In their view, First Bank, with these impressive results has demonstrated the fact that is transitioning into a sustained growth phase and delivering performance commensurate with the size of its business capabilities of its people.

And for the shareholders of the company, it was a harvest time with N12.56 billion set aside as divided, about 8.3 percent of the total net earnings recorded in 2021.

A capital market analyst, Mr. David Edobor explained that the major transformation in First Bank, as evident in its mouth-watering performance should be attributed to the doggedness and determination of the new leadership of the bank. His view was corroborated by a source from the company who explained that the performance was driven by a relentless focus on the needs of customers and improving the competitiveness of the bank’s offerings.

“We have sharpened our “Go to Market” approach to better leverage the opportunities which our large scale provides, in addition to becoming more relevant to our clients by improving our value propositions.”

Over the years, FirstBank has been able to grow customer accounts from about 10 million in 2015 to over 36 million (including digital wallets). It also became the second-largest issuer of cards in Africa with over 11.8million issued cards, onboard over 18.6 million active customers on First Bank digital banking platforms.

Market watchers said although some of the impressive figures represented the performance of the bank before the coming of the current leadership, analysts said the good news coming from the organisation will greatly challenge the incumbent board and management to push the frontier of excellent performance in the company.

It would be recalled that the bank was able to stabilise after a leadership tussle at the board level. However, with the triumph of Adeduntan and his return to his post, the foremost bank has been recording stellar performances.

Part of the changes was the emergence of the chairman of Geregu Power Plc, Femi Otedola as the highest single shareholder of the company.

An elated Chief Executive Officer of First Bank, the banking arm of the holding company, Dr. Adesola Adeduntan, described the success of the commercial banking business as the beginning of the transition into a sustained growth phase.

He said, “Following years of strategic restructuring of the Bank’s balance sheet and operations, the Commercial Banking business is beginning to transition into a sustained growth phase delivering performance commensurate to the size of our business and capabilities of our people. Profit before tax is up 77.9%, gross earnings 30.3%, total assets 15.9%, and customer deposits up 19.5%.”

This performance, according to him, was driven by a relentless focus on the needs of customers and improving the competitiveness of the bank’s offerings. “We have sharpened our ‘Go To Market’ approach to better leverage the opportunities which our large scale provides in addition to becoming more relevant to our clients by improving our value propositions.

“This performance is also in line with the Bank’s Quantum Profitability Leap agenda which seeks to ensure that we fully maximise the revenue-generating capacity of our business to boost the bottom line and fulfil the expectations of all stakeholders in the business,” Adeduntan stated. 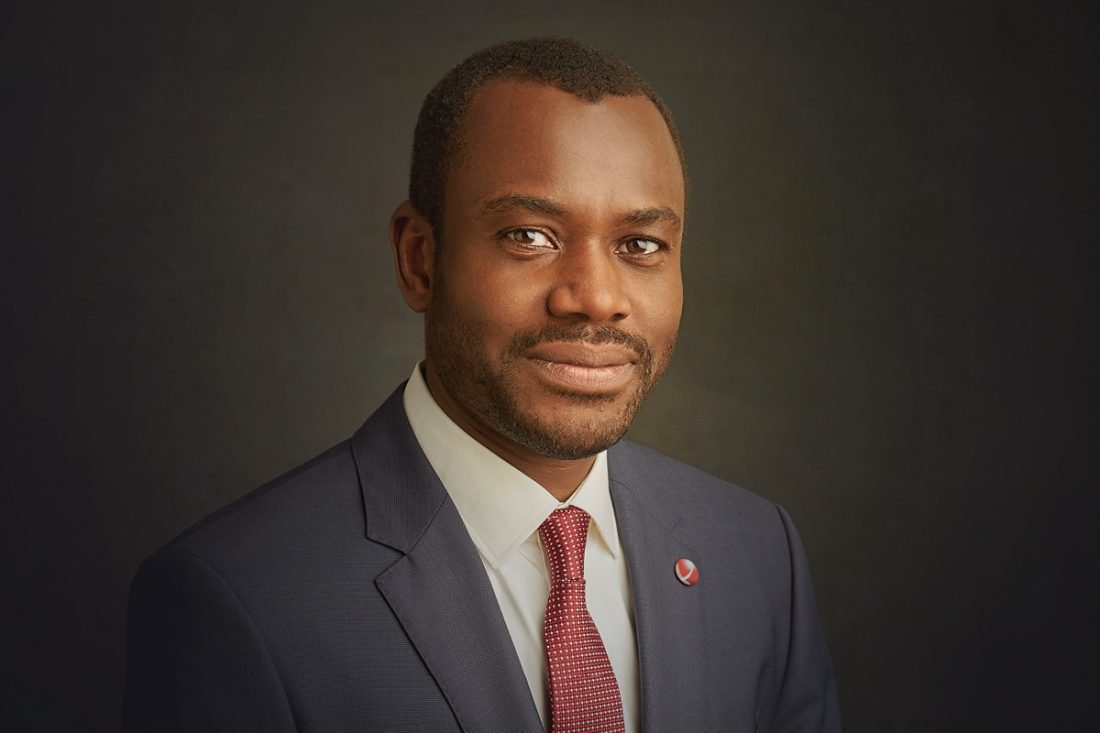 FIRSTBANK IMPACTS ITS FIRSTMONIE AGENTS WITH A 100 BILLION NAIRA LOAN 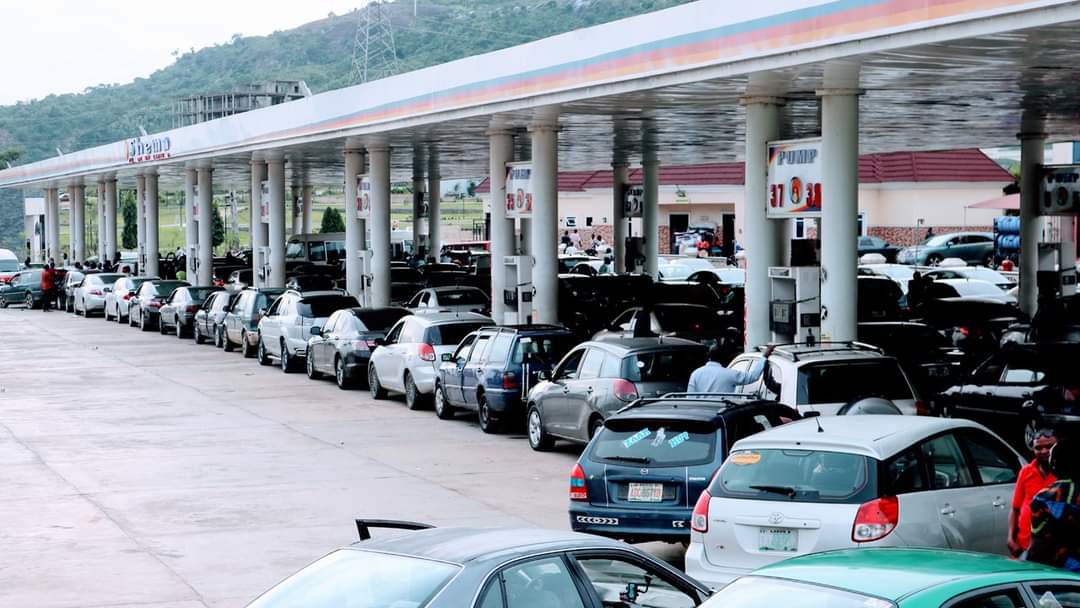