-heads to Atlanta for Awards

It is believed that the earlier event that would have attracted music stars witnessed a massive boycott but was salvaged with handful of Nollywood personalities, therefore going ahead with the yesterday event would amount to repetition and bad optics.

Sources inform this medium that the Governor who was visibly unimpressed simply requested the Nollywood meeting should be put on hold.

In the meantime, it was gathered that the governor is expected to attend the state sponsored Headies Awards in Atlanta on September 4 where he’s expected to connect with the music stars for obvious reasons.

To this end, it was gathered that the state government has committed one million dollar as major sponsor of the award to be staged in the United States.

Although the governor never attended Headies event in Lagos, yet two ministries are going to make a representation at the event which include Tourism, Arts and Culture and Ministry of Information and strategy.

Sources say the governor’s new found romance with the music sector is as a result of the perceived notion of his preference for Nollywood as exhibited through various platforms and events the government has funded and continuously funding. 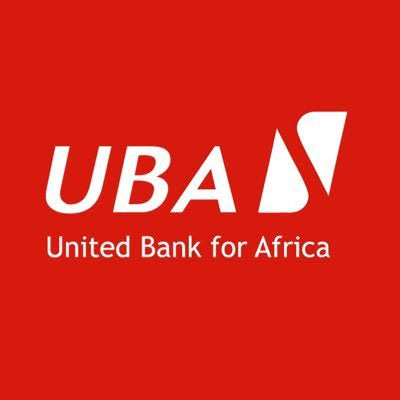 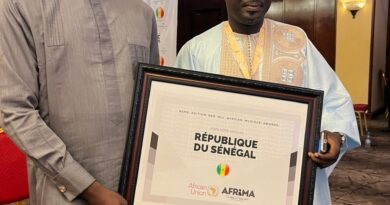 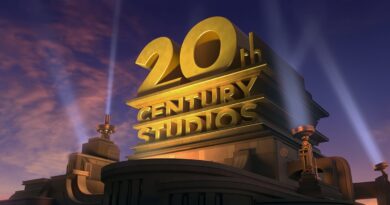