An exposè on how a banker with Fidelity bank allegedly withdrew millions from corporate customers accounts within thrèe days has be been made. 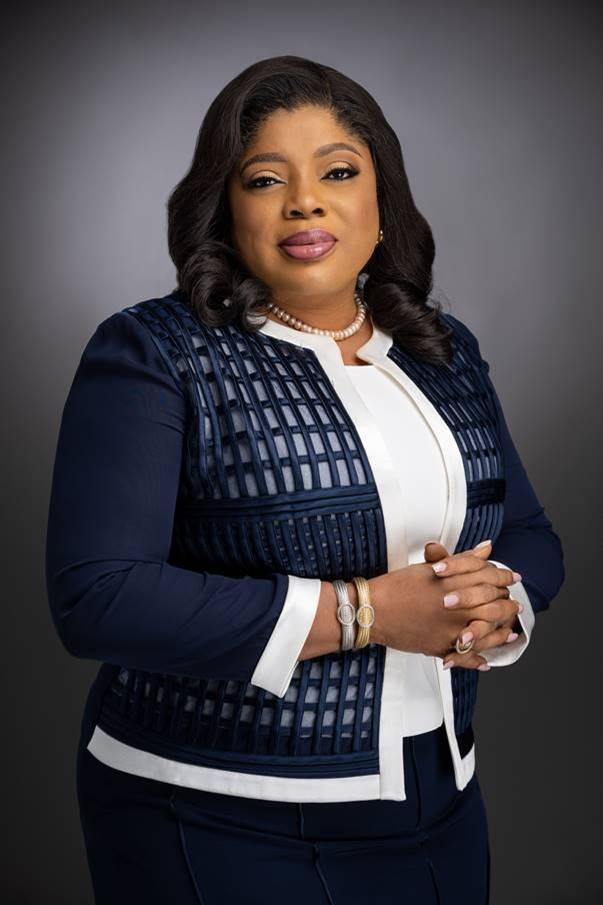 This was made know at Lagos High Court where the court was told of how staff members of Fidelity bank Plc hacked its database, cloned over 22 ATM cards and stole the sum of N874m from five corporate accounts registered in the bank, within 3 days.

Oghenovo, who testified before the court, said that four of their staff members, identified as Abisola Ahmed, Olusegun Babasola, Uchechukwu Uma and Jude Alphaeus, fraudulently primed and linked ATM debits cards to the corporate accounts and then made various ATM cash withdrawals from different ATM terminals, POS purchases, Bill payments as well as ATM fund transfers.

The four employees, who are currently facing criminal trial, were docked and charged alongside one Adeowale Jeff Johnson (a businessman) on a 2-count charge of conspiracy and stealing by the Economic and Financial Crimes Commission, EFCC.

However, while led in evidence by the EFCC prosecutor, Nnaemeka Omewa, the witness said that between July 12, 2019 and July 15, 2019, the sum of N874m was fraudulently withdrawn from five accounts in Fidelity bank.

While testifying, the banker said, “I know the first, second, third and fourth defendants in the dock, except the fifth one (referring to Johnson). The four defendants were employees of Fidelity bank and they all worked in the Virtual banking Unit.

“Sometime in July, 2019, Babasola, who was in the virtual department, fraudulently accessed the victims accounts. When he was queried, he claimed he wasn’t the one that viewed the accounts. But we later found out that his private token was opened on his mobile phone.

“More so virtual bank doesn’t interface directly with customers but rely on request from the call center unit.

” Babasola viewed the accounts from his mobile phone and soft tokens were generated to access the 5 victims accounts.

“On July 11, Ahmed also viewed same five accounts. And upon query, he claimed he responded to a customer’s request. But upon enquiry, we discovered that no request was made.

” Also Uchechukwu viewed the account of FSL Securities LTD between 10th and 13th of July. My Lord, prior to July 11, none of the victims’ accounts had ATM cards. Again, between 12th till 15th of July, Uchechukwu and Jude’s profile were also used to enhance withdrawal limits of ATM cards. For example, an ATM card limit that has N150, 000 was enhanced to N150million”.

When asked if he could recall the amounts that were withdrawn from each victim’s account, the witness said: “The sum of N1.7m was withdrawn via cash from AIICO and N20 million was transfered to 3rd parties. Making it an estimated N22m withdrawal.

“When the bank found out about this theft, we quickly reported to the EFCC”.

At this point the EFCC prosecutor tendered the petition written to the commission, dated July 16, in evidence.

The matter was, however, adjourned till November 12 for continuation of trial. 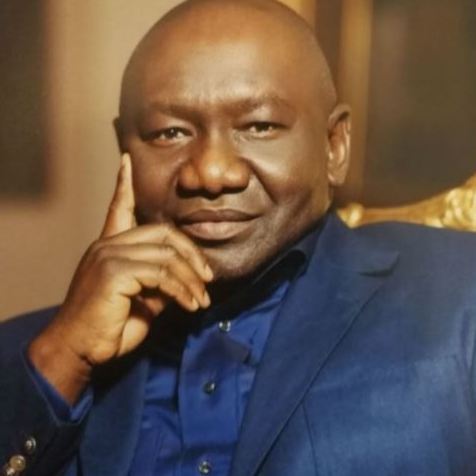 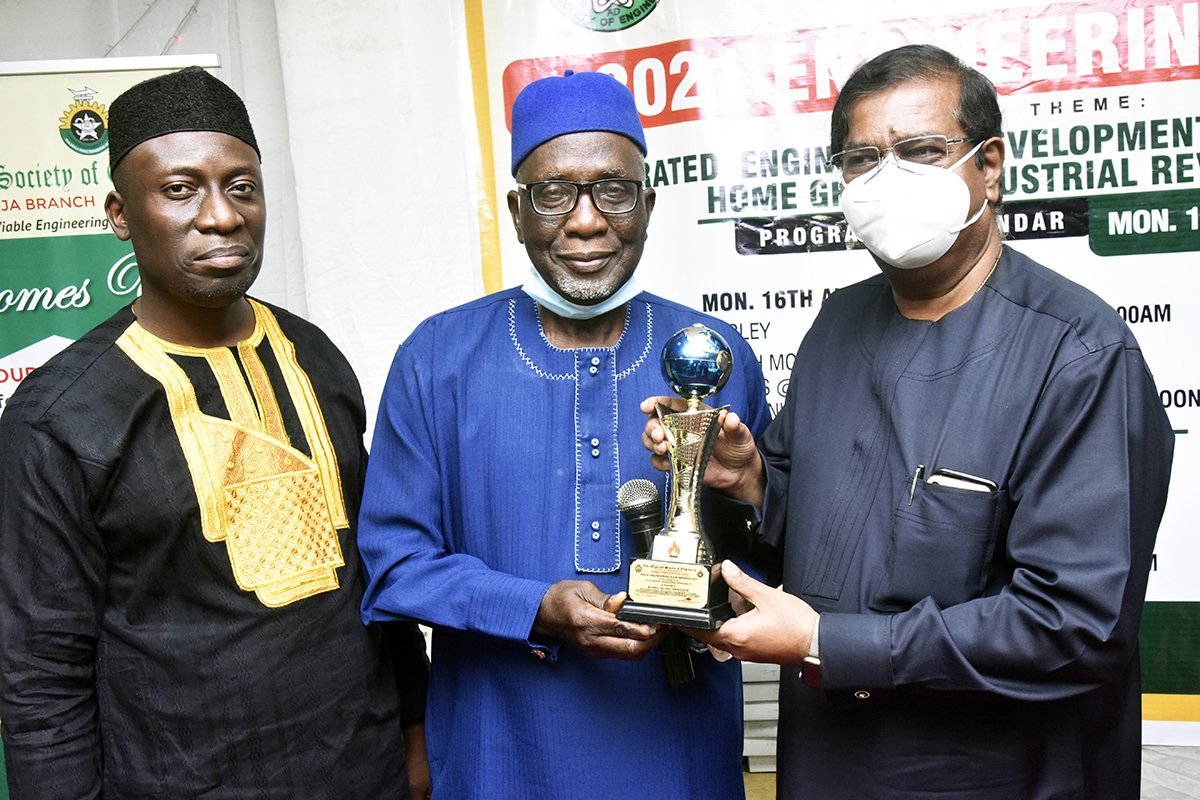 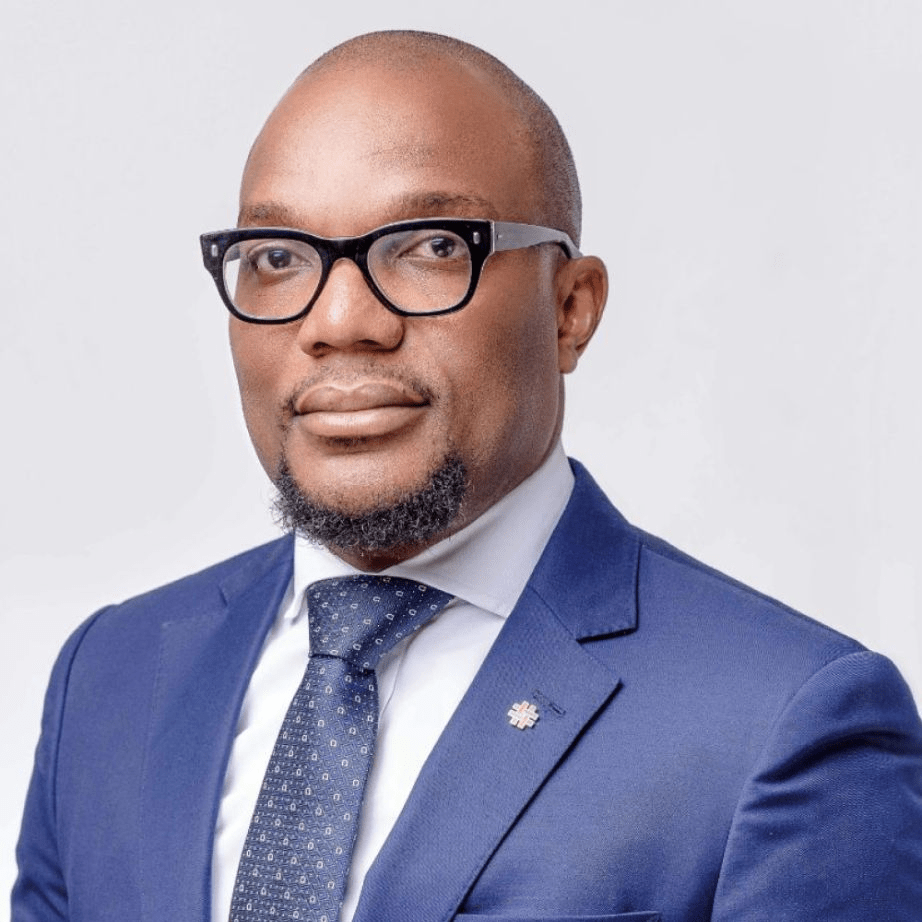