Gov. Okezie Ikpeazu has won the senstorial ticket of the Peoples Democratic Party, PDP, to represent Abia South senatorial district in the 2023 election.

Ikpeazu was returned unopposed as he is the sole candidate for the seat.

Gov. Ikpeazu wants to take over from the Senate Minority Leader, Senator Enyinnaya Abaribe who is also seeking to succeed Ikpeazu as Governor in 2023.

Pioneer Director General of National Directorate of Employment, NDE, Chief Chuku Wachuku had earlier in the day pulled out from the race.

Wachuku cited non transparency and impunity as reasons for his withdrawal.

He alleged that the list of delegates was being shielded by those who wanted to manipulate the process.

In Abia North the senatorial contest between Senator Mao Ohuabunwa who represented the zone in the eight senate, and member representing Arochukwu/Ohafia federal consituency at the House of Representatives, was marred by violence.

The exercise which began around 4:00pm became rancorous after delegates from Umunneochi Local Government Area finished casting their ballots.

It was the turn of delegates from Isuikwuato LGA when the atmosphere because so uncontrollable that everybody scampered for safety.

Both delegates and aspirants as well as their supporters all raced out of the Ohafia Council hall, venue of the primaries.

Journalists who came to cover the exercise ran into different directions in their bid to flee from the danger zone.

Soldiers, police and other security agents had herculean task trying to bring the situation under control. 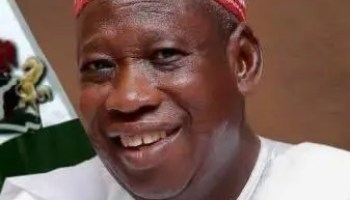 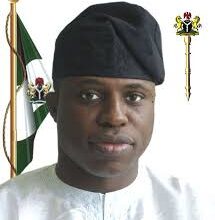