Again economic activities on Monday were shut down in Owerri, following the sit-at-home order issued by the Indigenous People of Biafra, IPOB.

the streets of Owerri were empty and shops at the markets were shut down.

In most of the areas where the economic activities were halted, the residents said they were afraid of being attacked should they disobey the sit-at-home order.

The Owerri-Port Harcourt road, Owerri-Onitsha, Owerri- Okigwe and Owerri-Aba road shops and traders could not open their shops early hours of the day.

Transportation companies located at Egbu road and around the Control post along Onitsha road also closed their offices. They did not allow any of their branded buses to ply on the road due to the sit-at-home order of the IPOB.

Shops in Relief and Eke ukwu Markets were shut down but some street traders were seen doing their businesses. The situation also affected the banking services as so many of the banks were not open for business. 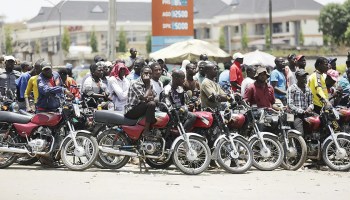 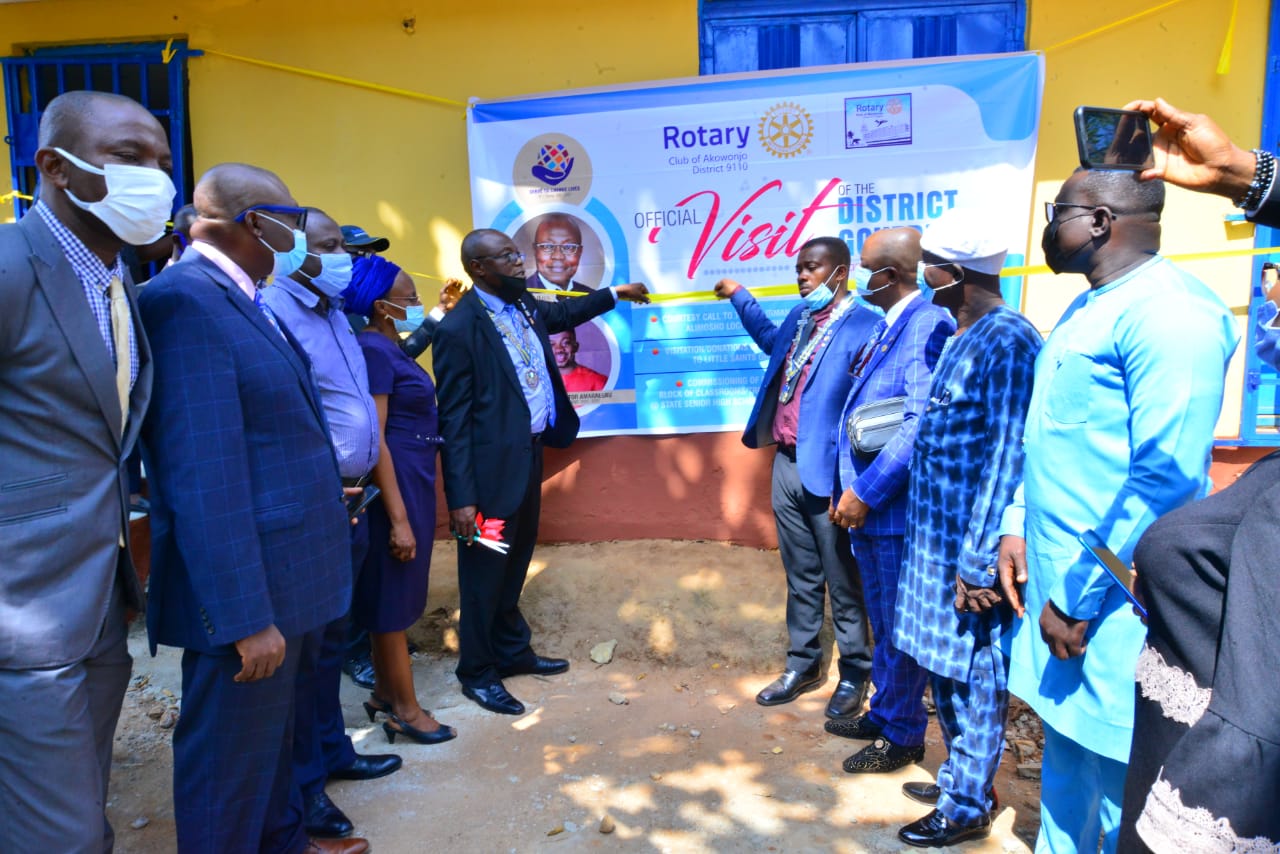