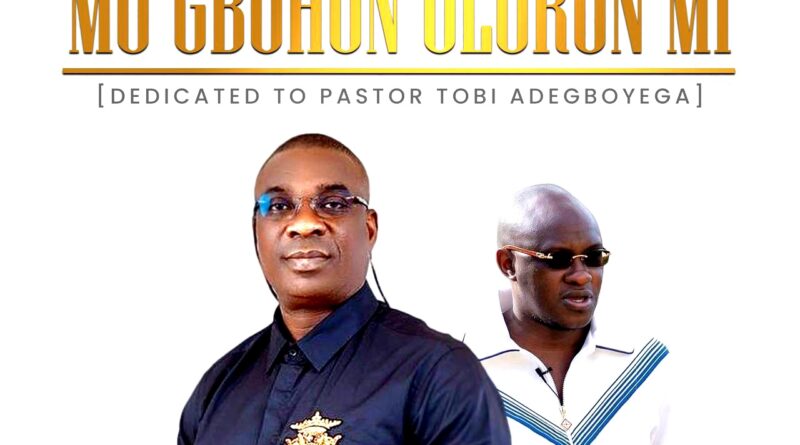 Yet another banger on the way. Two years after dropping his last effort titled “Fuji the sound”, the undisputed king of Fuji music, Wasiu Ayinde Marshal, popularly known as K1 De Ultimate, has just finished preparing another musical meal that will be served to his numerous fans home and abroad tomorrow the 11th of November 2022. 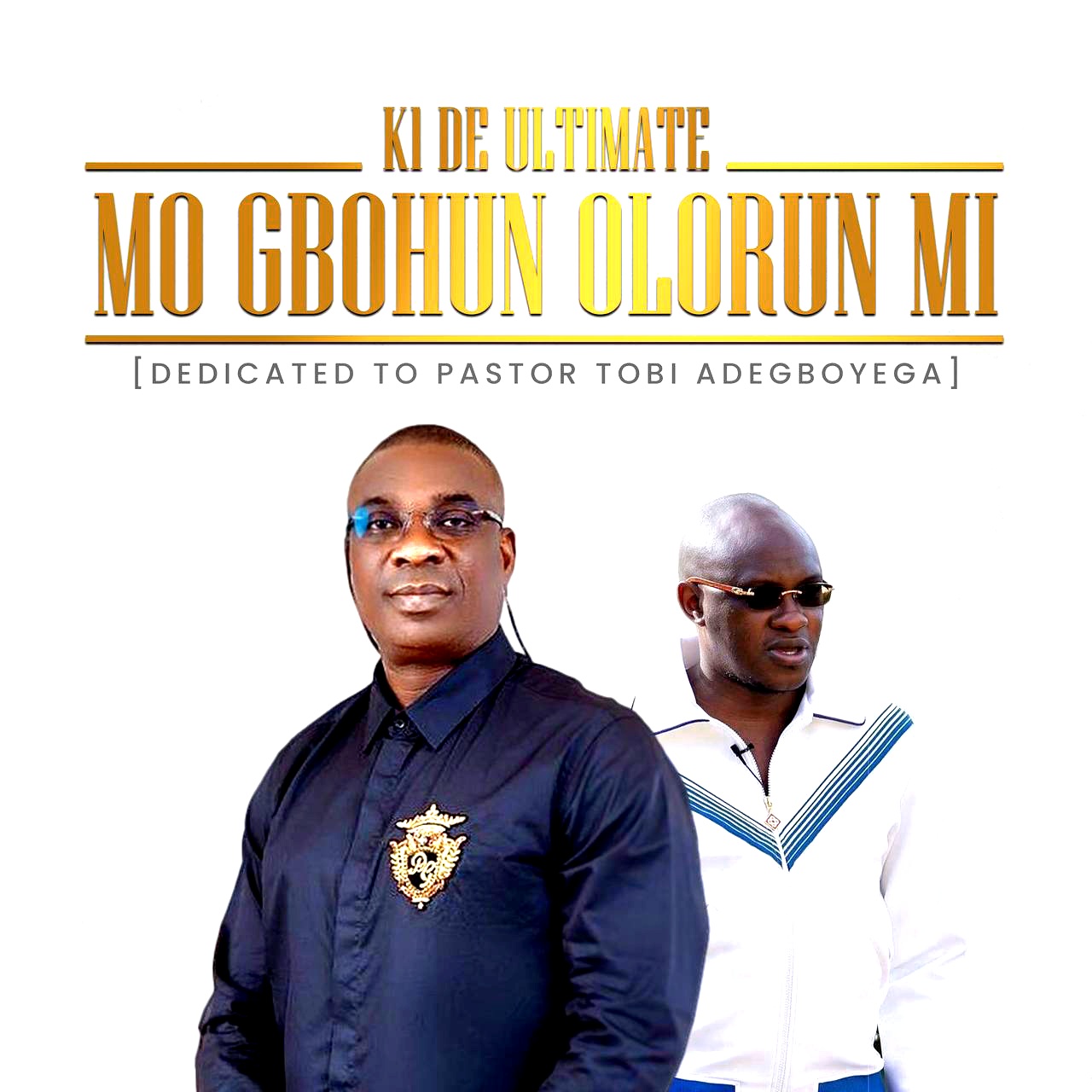 The gifted musician who has been in the business of making people happy for fifty years has just completed a quintessential reflective Fuji track titled “Mo Gbohun Olorun mi”, a special dedication to commemorate the birthday of United Kingdom based Man of God, Pastor Tobi Adegboyega that is coincidentally coming up tomorrow the 11th of November.

In his latest effort, K1 reflected on his past, his struggles and how he was able to weather the storm to become who he is today. Laced with pulsating percussion and inspiring saxophone, he expounds the good of religion while rejoicing with the soul winner pastor.

In the new track, K1 made sure that he did not forget many people that have inspired him through his musical journey.

It is yet another collector’s item from the Mayegun of Yorubaland who was recently decorated with the prestigious honour of Member of the Order of the Niger (MON) by the federal government. 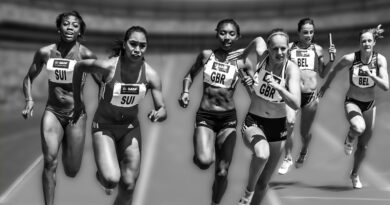 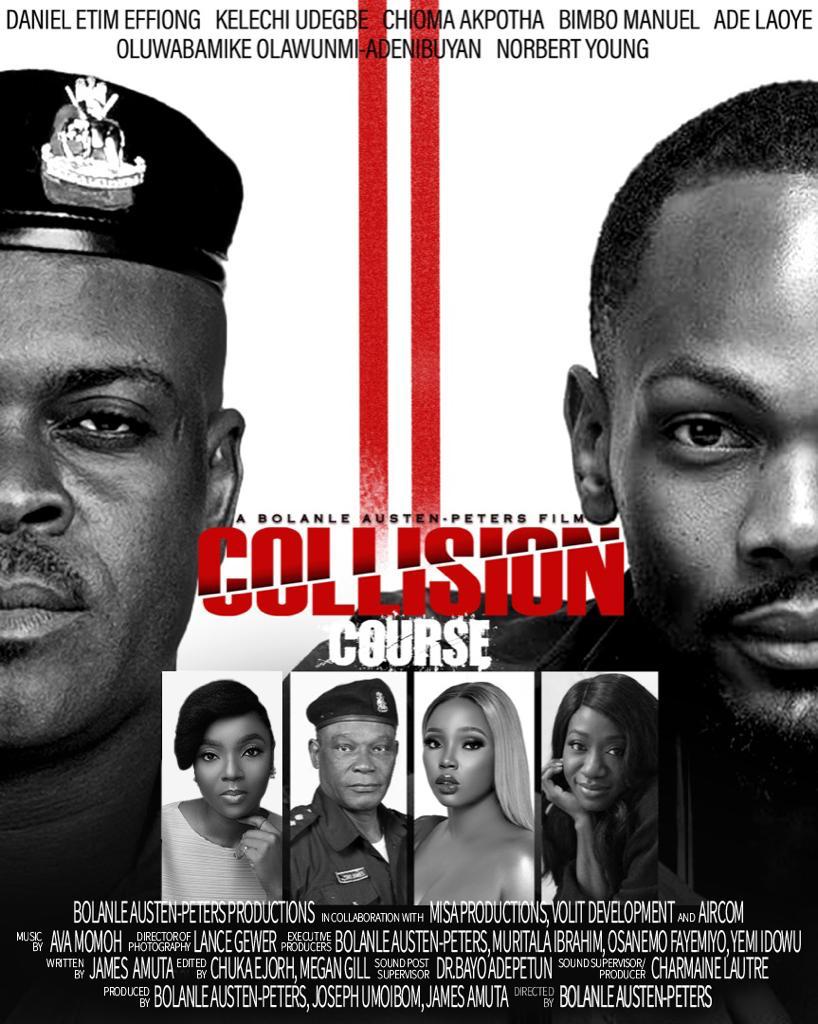 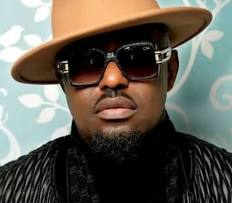 I have no intention of converting to Islam