A journalist, Mr. Chuks Onuoha, who was kidnapped last Tuesday, by unknown gunmen at his residence in Umuahia, has regained freedom.

This is even as 12 persons who were also kidnapped on their way to a traditional marriage ceremony along the Umuahia – Okigwe federal highway, have been freed.

Onuoha, a former reporter with Sun newspaper was held by the kidnappers who demanded a N10 million ransom.

Onuoha, who now works with an Umuahia-based newspaper, All Facts newspaper, was released early Saturday after four days in the Kidnappers’ den.

As at the time of filing this report, it could not be ascertained if the N10 million was paid.

However, sources told Sunday Vanguard that the kidnappers of the 12 wedding guests had demanded N100 million but later reduce it to N19 million. 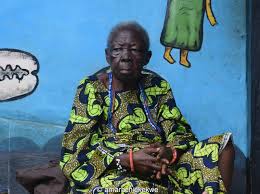