Former governor of Kano, Rabiu Kwankwaso, has said the ruling All Progressives Congress (APC) has failed to secure the nation, revamp the economy and unite Nigerians, saying he is “angry with the status quo”.

Kwankwaso disclosed this to journalists on Tuesday at the New Nigeria Peoples Party (NNPP) National Secretariat, Abuja, shortly after obtaining his expression of interest and nomination forms.

The presidential hopeful declared that he has served the nation in various capacities faithfully under the APC and the PDP, contributing immensely to its growth even though he later realised that both parties lacked clear cut ideologies.

He affirmed that the NNPP would gain power with the support of Nigerians and stakeholders, regardless of the odds stacked up against it.

Kwankwaso said, “From 1998 to 2014, I was governor of Kano twice, Minister of Defence, and member of NDDC board representing Northwest, but I came to realise that we were together in the PDP for the purposes that the party was formed that was to get rid of military rule. 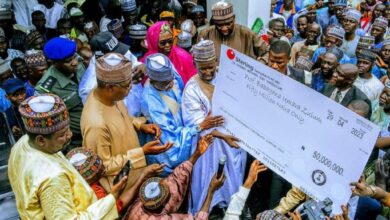 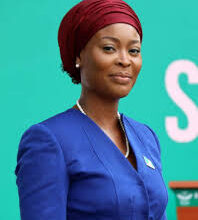