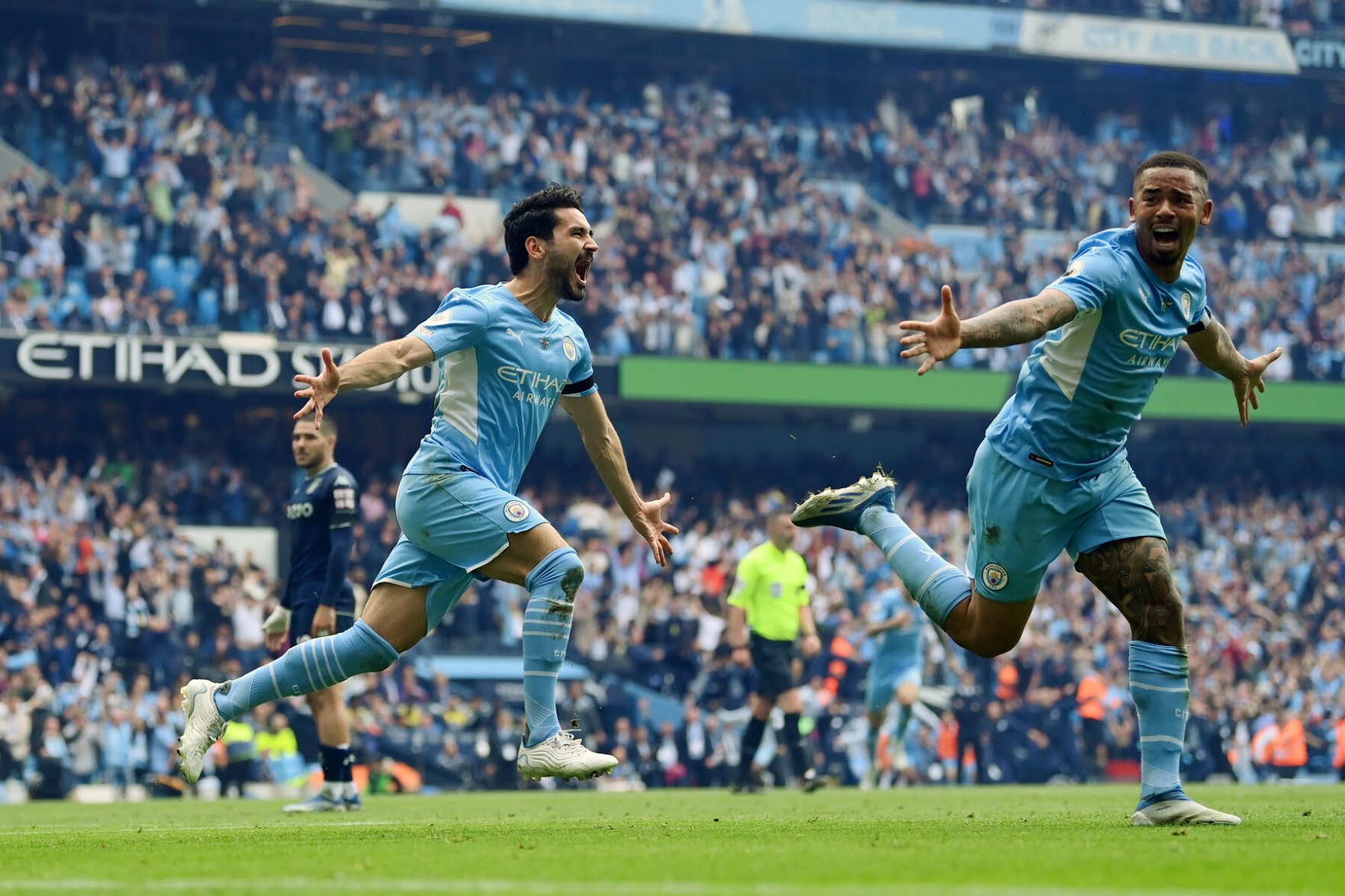 The feeling that Manchester City thought it would never have again is enshrined in a statue outside the Etihad Stadium. That moment — Sergio Agüero twirling his jersey around his head, running for the sheer joy of it — is part of City folklore, the modern club’s origin story. It could not be repeated. Until it was, that is. Almost, anyway. With 15 minutes to go on Sunday, the final day of the season, Manchester City was two goals down to Aston Villa, and its Etihad Stadium was full of silence and dread. The one solace was that Liverpool — starting the day a point behind — was not winning, either. Still, the threat hung in the air: If Liverpool scored another and beat Wolves, and Pep Guardiola’s side’s did not find a way to win, the title would slip from City’s grasp.

Both contenders had, of course, set an imperious, fearsome pace for much of the season; it was indicative of the tension of the final day, knowing that the previous 10 months boiled down to one afternoon, that both seemed inhibited, even anxious. Liverpool had fallen behind first, after only three minutes, and then City had followed.

Where Liverpool drew even, though, City faltered again. A jubilant atmosphere had been reduced to angst and occasional bursts of anger, frustration. City should know, though, that there is always a chance. Agüero, in 2012, had shown everyone that.

So with 76 minutes played, Ilkay Gundogan — playing what may well be his final game for City — pulled a goal back. Scarcely 120 seconds later, Rodri tied the score from the edge of the area. That was not quite the end of it, however: City needed to win to be sure of a fourth title in five years. The goal that ensured it would came from Gundogan again, tapping home at the far post, leaving the stadium writhing and boiling around him.

It was not quite the Agüero moment, not quite 93:20, but not too far off. Liverpool did win at Anfield, but it proved immaterial.

As the final whistle blew and City’s delirious fans streamed on the field, tears welled in Guardiola’s eyes. For all the stress and all the strain, perhaps it feels better this way. Perhaps it is only when something might have been snatched away that it is possible to appreciate quite how much it means. 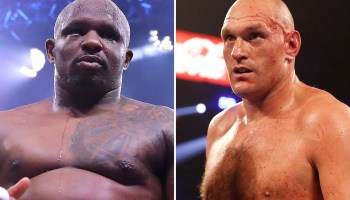 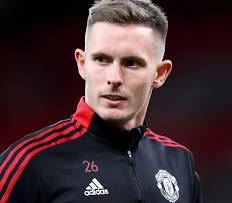