Against the backdrop of fresh threats by a group of retired ex-soldiers to initiate a nationwide protest action over alleged non-payment of their pension entitlements, authorities of the Military Pensions Board have explained that only ex-soldiers who spent up to 15 years between 1977 to 1992 in the military are entitled to pension benefits according to extant laws.

The Pensions Board said these sets of ex-soldiers who didn’t make 15 years in the military are only entitled to payment of gratuities for the years spent.

The group of ex-soldiers led by Babawande Philips after several correspondences with the Ministry of Defence, the Defence Headquarters and Military Pensions Board on the need to include military personnel who served up to 10 years in pensions payment failed, threatened to initiate a nationwide protest to make the federal government accept their demands.

It would be recalled that the fight over the request by the group and other veteran groups urging the government to reduce the tenure of ex-soldiers entitled to collection of pensions dates back to over 15 years ago with subsequent government’s insisting on the law.

But under President Muhammadu Buhari’s administration, the group are of the belief that as an ex-general who partook in the civil war, he (Buhari) is in a position to appreciate the sacrifices troops made to keep the nation together hence the agitation would be successful this time around. When contacted on the threat to protest over the non-inclusion of 10 years of service personnel, Public Relations Officer of the Military Pensions Board Flight Lieutenant Olayinka Lawal insisted that the board’s activities are guided by the Pensions Act and the Harmonised Terms and Conditions of Service for the Armed Forces of Nigeria. 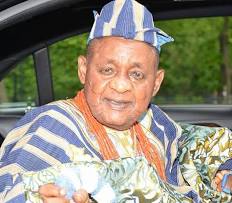 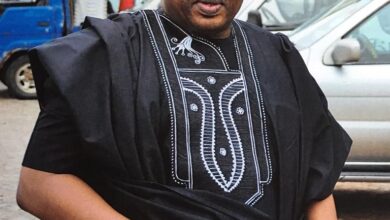