A leading House of Representatives aspirant for Owo/Ose Federal Constituency, Ondo State, Dr. Abiola Oshodi, has raised the alarm over an alleged hijack of the ward delegates election, disenfranchising his supporters. This is coming less than a week to the party’s primary election.

A statement signed by Alihyu Hussein Taye, on behalf of Dr Abiola Oshodi Campaign Organization, alleged that the delegate list has been doctored to favour one of the aspirants in the race for the party’s ticket.

Taiye who described the development as worrisome alleged that some ‘unscrupulous elements’ within the party have concluded all o lans on how to hijack the forthcoming delegates Congress in favour of their leader who is also an aspirant for the same seat.

He accused the main opponent for the ticket in the forthcoming primary to have fraudulently hijacked the entire processes, shutting out, and disenfranchised Oshodi’s supporters.

“To our greatest surprise, party members who thronged the venues of the congress in Owo/Ose Federal Constituency were disappointed as the election did not hold.This, to us, is against the dictates of the National Leadership of our great party, the All Progressive Congress”

He however, said that “investigation revealed that particularly, our main opponent in the forthcoming primary election has fraudulently hijacked the entire processes.

“We further got briefed that their camp is now writing the lists in their hideouts. This action in indicative that under a normal democratic process, they are aware they will lose the election” Taye said despite the assurance by state governor,  Rotimi Akeredolu that the party would ensure level playing field, some party leaders have concluded all arrangements to shut out the group and its aspirant in Owo/Ose Fedral Constituency at the moment  According to him” the alarm became necessary in order to draw the attention of the state governor and  the national leadership of the party to the ugly development and call to order all unscrupulous elements working against the party to order to avoid monopolisation of the processes of the conduct of the Congress in the Owo/Ose Federal Constituency The statement read: “we want to advise these undemocratic elements to stop dragging the good name of our revered governor in the   murky waters of a  desperate politicking . “Anything that will pitch the party against its members must be avoided at all cost. Our understanding of democracy is not the one in which an individual or group of individuals must force their wills on the people. The democracy we know is the one that allows the majority of party members to decide who represent them. 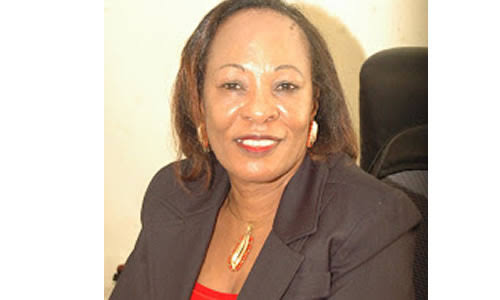 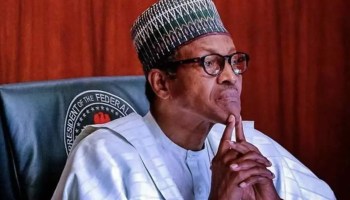 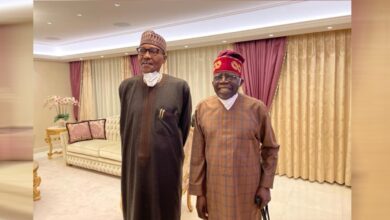 2023 Presidential Poll: Why Tinubu Will Defeat Lawan, Osinbajo, Others Hands Down In APC