No fewer than 25 All Progressives Congress, APC aspirants for the Ebonyi State House of Assembly, in the 2023 general election, yesterday, raised the alarm over an alleged plot by the party leadership in the state to edge them out of the screening exercise put in place by the National Secretariat of the party.

The affected politicians who are old members of the APC in Ebonyi State, petitioned the national leadership and stakeholders of their party to intervene in the matter as such development was capable of denying the APC the chances of establishing dominance at all levels in the forthcoming general election.

At a press conference in Abakaliki, the group expressed regret that the state Chairman of the party, Stanley Okoro Emegha, had allegedly made himself incommunicado in a bid to scuttle their chances of being screened ahead of the party’s primaries, after purchasing their Expression of Interest and Nomination forms.

The group noted that despite several calls and text messages sent across to the state party Chairman on Saturday and Sunday, requesting an audience as the House Assembly aspirants of the party, no positive response came from him.

The Spokesman of the group, Chukwuoji Igodo, the state Assembly aspirant from Ivo constituency, alleged that they paid N200,000 for Internal Generated Revenue, IGR, for the party; N200,000, as the Local Government Administrative fee and another N500, 000, for the state clearances, yet they were being treated relegated to the background.

The spokesperson explained: “The issue we are having started when our party, APC announced the sale of forms for the House of Assembly,. We approached the party to purchase our forms here in Ebonyi State. And they didn’t give us any answer, thereby refusing to sell the forms to us. We went to Abuja and bought our forms, since it is allowed by the party rules, we filled our forms there and submitted them.

“This is time for screening, which was supposed to be on 14th May, 2022, and now nobody even the state chairman has come to address us about the screening. “We are saying that the chairman of our party has aligned himself with certain members of the party, instead of being the chairman for everybody, which is very unfair. We also want the world to know that APC in Ebonyi is sabotaging the effort of the national leadership of the party, and it’s a very great betrayal to some of us. “ 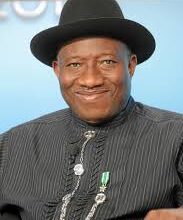 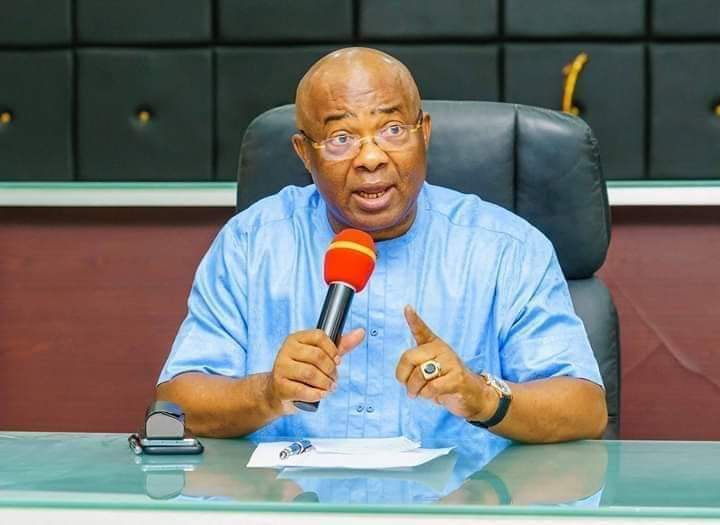