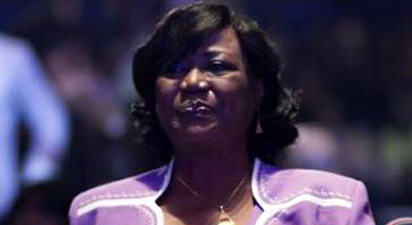 This is not good news coming from the household of the Okoye twins, Peter and Paul popularly known as P Square as well as their other siblings. Their mother who is believed to be the pillar of the house, Mrs Josephine Okoye passed away late Wednesday, 11th July 2012 at a hospital in Indian after battling with a terrible sickness.

Information at the disposal of SE has it that after medical expert have tried in vain to restore the health of the woman at St Nicholas Hospital, Yaba Lagos, the Okoyes had no other option than to move their lovely mother out of the country for better and more advanced medical attention. Their choice destination was Indian since it is believed that she will be well taken care of there.

‘by the time she was flown to India, her condition was very critical but we prayed that she will survive it as we have been assured that she will get the best medical care there. We were all devastated when a call was put across to us that night that Mama has passed to the great beyond. We will surely miss her’ a source told SE.

Mrs Josephine Okoye made her last major appearance last year during the P Square’s invasion album launch at the Muson Center, Lagos just a year ago where she was the cynosure of all eyes as she danced to a track, ‘Beautiful Oyinye’ dedicated to her by her by her children P Square. May God give the entire Okoye family the fortitude to bear the loss. 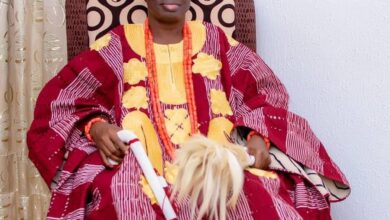 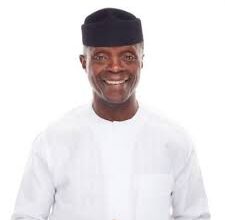