The Management of the Premiere Academy, an upscale, elite secondary school in Lugbe Abuja, has called for investigation of the medical procedures applied by the Queens Clinic Abuja on her student Keren Akpagher who died under controversial circumstances while on admission in the clinic last June. Mrs. Stella Fawehinmi, lead Director of the school, made the call at the school yesterday when she addressed the press. She said it became necessary for the members of the school’s management, who had been thrown into mourning following the death of the student, to address several dangerous and pernicious allegations flying around in respect of the student’s death.According to Mrs. Fawehinmi, the best way to address what she identified as “misinformation flying around regarding our daughter’s death,” was to shine some light on what happened to Miss Akpagher from the point she was admitted into the clinic and when she slipped into coma leading to her death. She revealed that Akpagher was a diabetic patient, a condition the school had managed for two and half years without incident.She condemned the attempt to contrive allegations of rape on Miss Akpagher and called it a “thoughtless cruelty to the memory of their student’s exemplary life,” by individuals whom she believed were desperate to impugn the integrity of the school. She said that what the school’s matron witnessed when she visited their student in the clinic in addition to serious unanswered questions have convinced her that that clinic has some questions to answer. 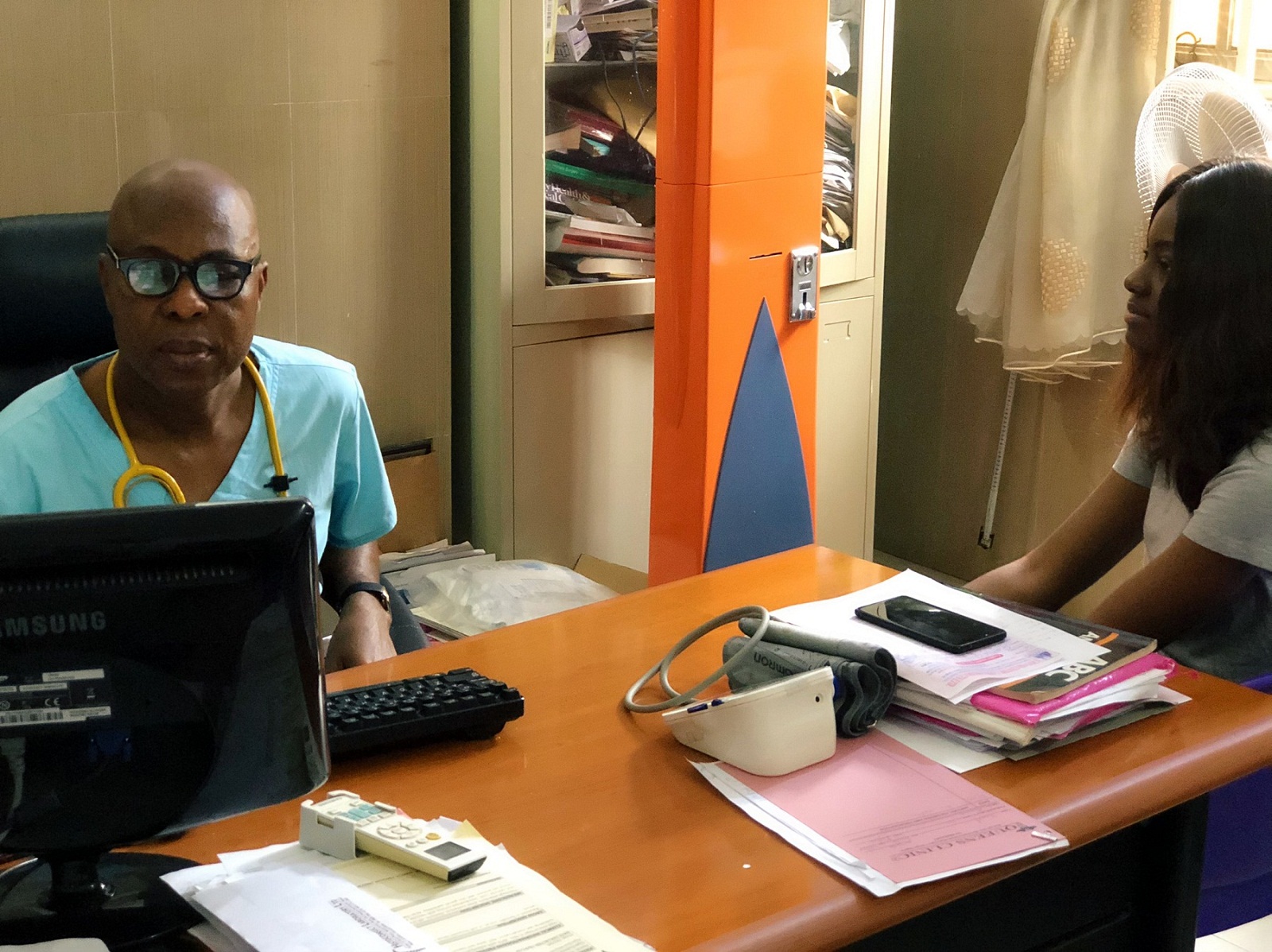 The school matron Mrs. Grace Salami who also addressed the press revealed that she became apprehensive when she got to Queens clinic and saw the student’s condition. According to her, the student’s mother, Mrs. Vivien Akpagher, had alerted her that Miss Akpagher who spent the weekend with her family was in crisis and being taken to a hospital. Mrs. Salami recalled that Mrs. Akpagher told her their daughter was in a state of delirium but was alarmed when she got to the hospital and was confronted with frightening indicators.According to her, Miss Akpagher’s blood sugar that was 112 three days earlier when she left the school had shot to 423. Amid that grave state of her blood sugar, she learned that the hospital had proceeded to sedate her, a step that she insisted had no professional medical precedence, and has been known to lead to fatality. “The girl was in coma already and was losing pulse, ”disclosed Mrs. Salami. The matron narrated that on further enquiry she was told that the doctor had closed. In a frantic effort to save what seemed to her a precarious situation she requested that they move the girl to a better manned and equipped hospital but Mrs. Akpagher dismissed the suggestion. 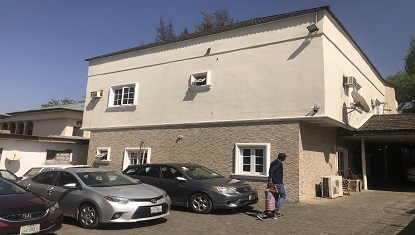 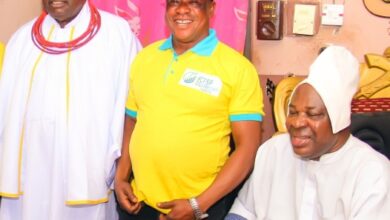 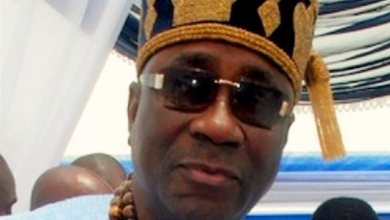 Oba of Lagos, Oba Akiolu at 78 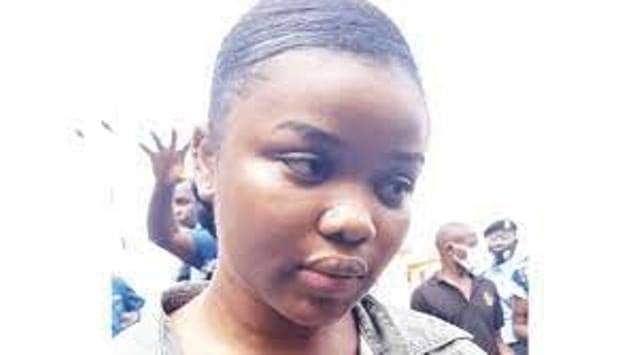 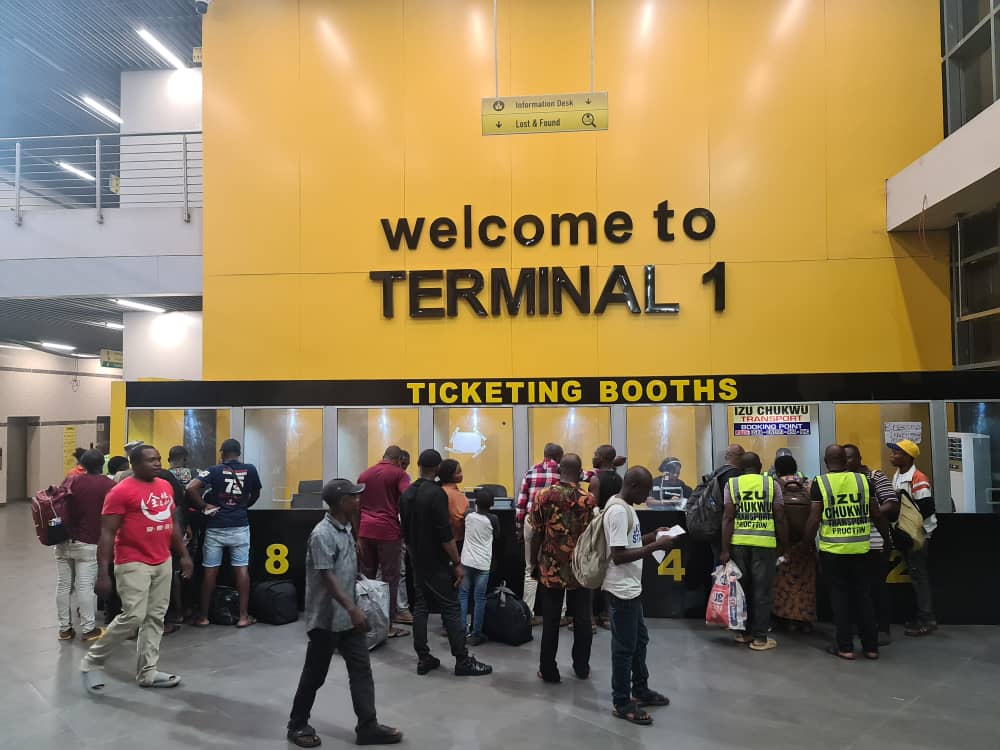