The National Youth Service Corps, NYSC, has said that a former Aviation Minister and Senator representing Anambra North, Stella Oduah does not have an NYSC certificate.

In a reply to the request by the Concerned Anambra North Peoples Democratic Party Stakeholders,  seeking to validate the claim by the Senator that she lost her NYSC certificate, the Director-General of the service said that even though Oduah was mobilised for national service in 1982/83 service year and was deployed to Lagos State, she absconded after the orientation and never completed the service.

“The consequence of this is that she is not qualified for the issuance of the certificate of national service,” the DG wrote in the letter that was signed on his behalf by Eddy Megwa.

The letter, dated May 24, 2022, with reference number NYSC/DHQ/PPRU/783/ VILIII, was obtained by our correspondent.

Recall that in 2014, Oduah was deposed to an affidavit and obtained a police extract where she stated that sometime in 2010 while in transit from Akili in Ogboru LGA, Anambra State to Abuja she discovered that some of her personal belongings were missing. 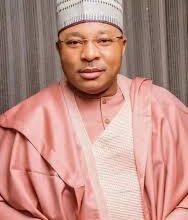 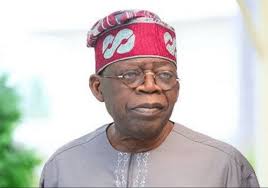 Tinubu meets Kano delegates after waiting for him for seven hours 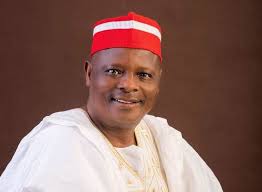