The Chief Executive Officer of Sterling Bank Plc, Abubakar Suleiman, and two other top officials of the organization have been interrogated by the Economic  and Financial Crimes Commission EFCC over the controversial N20 billion allegedly belonging to Kogi State Government.

It will be recalled that the federal anti-graft agency, in August 2021, said that it had credible intelligence that funds suspected to be proceeds of unlawful activities were in an account domiciled in Sterling Bank Plc with the name of Kogi State Salary Account and account No. 0073572696. The money was a bailout fund to the state meant to pay workers’ salaries but allegedly diverted to an interest-yielding account, Witness reports.

The state government, has consistently denied the allegation.

However, the EFCC insisted that the diverted money had been recovered and transferred to the Central Bank of Nigeria (CBN), a transaction reportedly acknowledged by the apex bank.

The EFCC had said that the apex bank in a letter referenced, DFD/DIR/CON/EXT/01/099 and dated November 9, 2021, informed the executive chairman of EFCC, Abdulrasheed Bawa, that it received the money.

Even though the money is in the CBN coffers, the Kogi State government has continued to insist that it neither authorized the opening nor operated the bank account, an assertion confirmed by Sterling Bank.

“Let it be known that the Kogi Government has disbursed its bailout loans for the purpose of which it was granted as of October 2019,” said Kogi State commissioner for Information and Communication, Kingsley Fanwo.

“There is, therefore, no hidden bailout funds/loan belonging to Kogi that is capable of being returned to the CBN or frozen by order of court. The EFCC knows this, which is why it withdrew the suit it filed in court on the bailout fund.”

However, Sterling Bank had admitted that the Kogi State Bailout Account exists in its record and “categorized under the account type ‘Intervention Fund,’” even though it was not opened by the state government or at its instance.

According to an inside source, rising from this development, the EFCC invited and interrogated the Sterling Bank boss alongside two other officials of the bank for several hours to get the true picture of the circumstances around the said account. The bank’s MD and other officials were released after intense interrogation and they were to return anytime the EFCC needed them on the matter.

It was gathered that the bank’s CEO has made a useful statement to the commission while the investigation is still on.

“The bank’s officials were grilled for several hours by the EFCC on the matter and going by their statements, heads may roll soon,” a source said.

Speaking further, the source said, “If the bank says the account was not opened and operated by the Kogi State government, then something is fishy and the bank must answer to it.

“Who authorized the opening of the fixed deposit account and when? Who are/were/was the signatory to the account?

“How much had been withdrawn from the account since 2019? And who is keeping the N666.7 million which made up the balance of N20 billion initially said to be deposited into the bailout account? These are some of the questions the EFCC is trying to unravel” 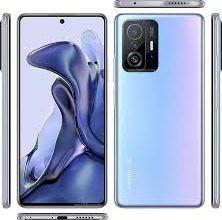 Xiaomi Introduces Redmi 10 2022 and Redmi 10A to Nigeria Market 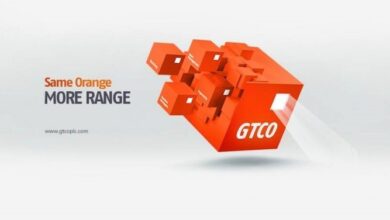 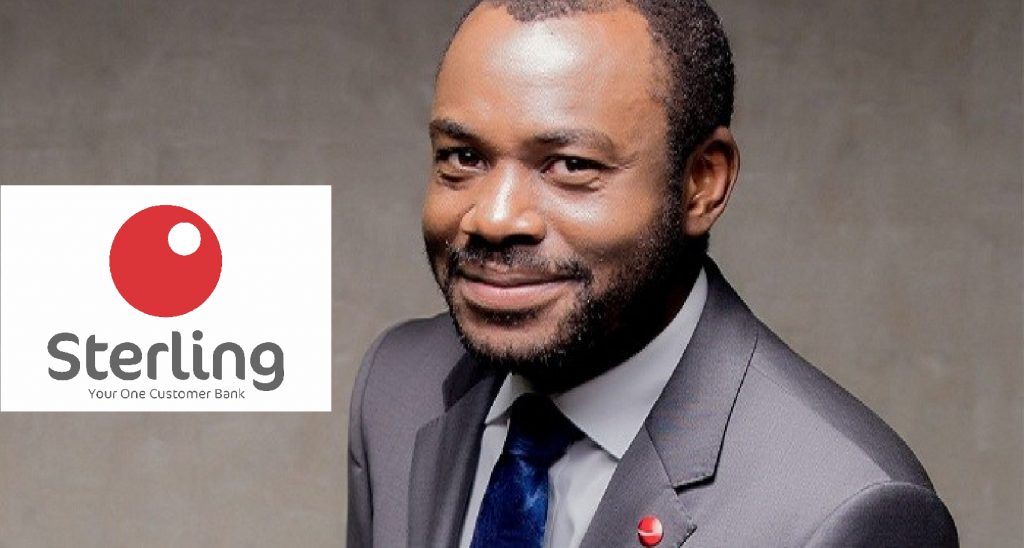 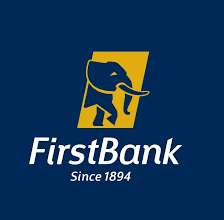