The Nigerian stock market recorded the biggest weekly loss in nearly three years as the Nigerian Exchange Limited, NGX dropped by a significant 3.4 per cent to close at 47351.43 points from 49024.16 points penultimate week.

The declines in three of the four trading sessions last week culminated in the loss for the ASI, the most since the week ended April 3rd 2020.

Analysis shows that the major drags on the index were selloffs in telecom heavyweights Airtel Africa which lost10.00 per cent Week-on-Week, W/W and MTN Nigeria 0.40 per cent as well as steep declines in Okomu Oil 9.98 per cent and Presco 9.99 per cent.

In addition, the Tier 1 banks Zenith Bank dropped by 2.25 per cent , GTCO 4.23 per cent , First Bank Nigeria Holding, FBNH 2.94 per cent Stanbic IBTC 6.00 per cent, Access Corporation 5.59 per cent and UBA 3.57 per cent all faced an extended rout, most likely the continued fallout from the outcome of previous week’s monetary policy meeting.

Consequently, the ASI’s Year-to-Date (YtD) return fell to 10.85 per cent, while the market capitalisation slipped by N660 billion W/W to close at N25.79 trillion.

Also reacting analysts at Cordros Capital stated: “We expect the weak sentiments that dominated the local bourse last week to persist in the week ahead as investors continue to scale down exposure to equities amidst expectations of a continued uptick in Fixed Income, F.I. yields. Notwithstanding, we advise investors to take positions in only fundamentally justified stocks as the unimpressive macro story remains a significant headwind for corporate earnings.”

Reacting on the market outlook, analysts at InvestData Consulting stated: “We expect the losing momentum to slow down on bargain hunters taking advantage of low prices reposition in the market ahead third quarter, Q3’22 corporate earnings.

This is just as banking stocks are gaining attention, despite profit taking that makes the sector more attractive for income investors, while portfolio rebalancing continues on bargain hunting in the midst of the worsening sovereign risks.” 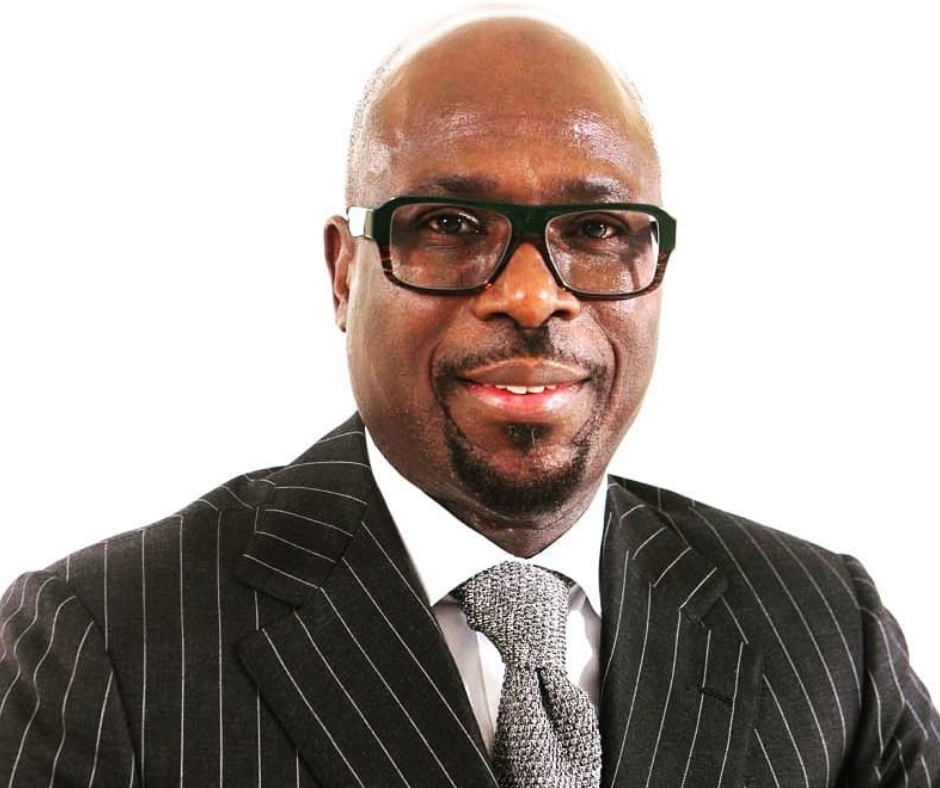 We remain committed to excellence”, Glo reassures subscribers at 19