Nigeria will know their opponents in the Cote d’Ivoire 2023 Africa Cup of Nations qualifying series, today, when the draws are done in SuperSports studios, Randburg, Johannesburg.

The 48 teams that qualified for the group stages will be drawn into 12 groups of four teams with the top two sides from each group qualifying for Cote d’Ivoire 2023.

Nigeria is in Pot 1, which contains the continent’s heavyweights, meaning they will avoid Africa’s top teams in the qualifying race.

Explaining the draw procedure, the Confederation of African Football (CAF) said: “The 48 countries qualified to participate in the second round of the qualifiers have been seeded into four pots based on the official FIFA rankings released on March 31 2022.

“The teams will be drawn into 12 groups of four teams (Group A to L) with the top two teams from each group qualifying for the tournament.

“Hosts, Cote d’Ivoire, will participate in the draw even though they have already secured a place in the tournament, which means only one other team from their group will qualify for the competition.

“Kenya and Zimbabwe, who have been suspended from all football activities globally by FIFA, will be included in the draw despite their temporary ban. 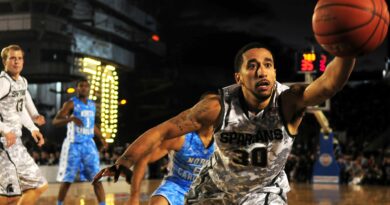