The Chairman, All Progressives Congress, APC, Electoral Committee for Benue South, Hon. Moses Mkeenem, has raised the alarm over the invasion of the election collation centre in Otukpo, Benue State.

Hon. Mkeenem said the thugs believed to be loyal to one of the aspirants in the election invaded the premises, brandishing guns, machetes and other lethal weapons.

The chairman said it took the assiduous intervention of security operatives present at the venue, for him to exit the premises of Apa Gate Hotel successfully.

He said the driver of the committee, Mr. Iorakaa was not so lucky as he was brutalized by the thugs.

Mkeenem said his car key was also snatched away from his drivers by the thugs.

Zoning must stay for national interest 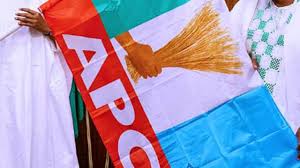 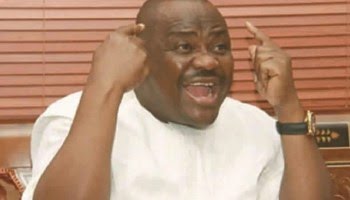