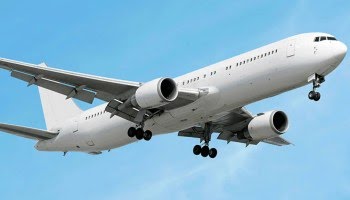 Succour for travellers from Nigeria to foreign countries remains a far cry, as more foreign airlines introduce restrictive measures on their operations.

Restrictions such as selling of ticket in dollars, stoppage of ticket issuance originating outside Nigeria, reduction of inventories, among others.

The development is coming against the backdrop of over $456 million trapped funds belonging to foreign airlines.

Accordingly, most foreign airlines operating in the country have stopped receiving payment for air tickets in naira, which contravenes the Nigerian Civil Aviation Authority, NCAA, directives.

The NCAA, had threatened to sanction any airline selling in dollar, but to date, no single airlineselling tickets in foreign currency have been sanctioned

Aviation World gathered that foreign airlines collect Naira for their tickets to customers and exchange the same for foreign currencies for their operations. But recently they said they have been unable to do so through the official foreign exchange market due to the scarcity of foreign exchange in Nigeria. Following the development, the Federal Government promised to release about $265 million of the over $456 million trapped funds to the airlines in August 2022.

However, findings by Vanguard Aviation World showed that only a few airlines have only received $133 million, representing 25 percent of the amount promised to date.