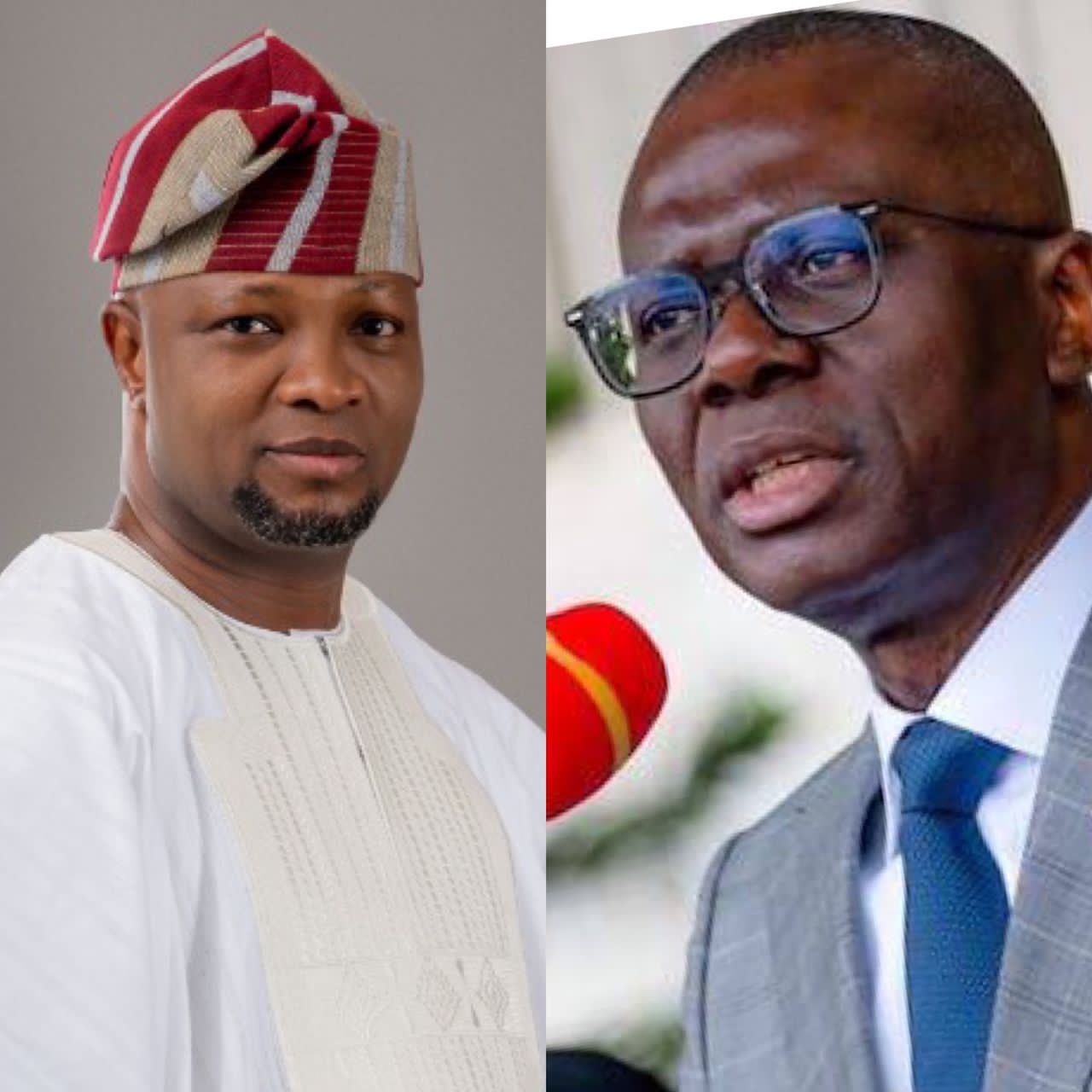 Peoples Democratic Party gubernatorial candidate in Lagos, Abdu Azeez Olajide Adediran has responded to Lagos state governor Babanide Sanwoolu’s comment on his competence to govern a state like Lagos. Adediran questioned the competence of the governor to talk about his business experience saying the governor has always been a professional lackey all his career. Read the reponse

“Last Sunday, Lagos state governor Babajide Sanwo-Olu gave an interview where he made certain comments about my decision to run and my capacity to lead. I am not surprised that discrediting my achievements and questioning my competence was the angle he chose to approach the very legitimate questions he was asked.

Sanwo-olu has no frame of reference by which to assess my achievements, he has never had to build a business from the ground up in Lagos, one of the toughest and most competitive business markets in the world.

Like other professional lackeys, his entire career has been possible, thanks to the interventions of powerful patrons so he cannot possibly understand why anyone would consider being an independent entrepreneur who bootstrapped a business and grew it to the point where I could comfortably create jobs in Lagos, despite crushing taxes and prohibitive policies would be something to be proud of.

We are currently being led by a leader who thinks it is a joke to build and sustain a business.

At the age of 31, I resigned my role as a broadcast journalist with Lagos Television and a state house correspondent to to float my own media business. I took a risk thousands of Nigerians have contemplated at some point in their careers, most pushed to this point by dire state of the economy and the corruption in the system.

To leave the relative security of a corporate career to build my own endeavour took courage, something our dear governor has never had to contemplate.

In six short years I built my idea into a media corporation and became the youngest Nigerian to float a television station at age 37. I received a Digital terrestrial TV license that allows us transmit from our studio at Core TV News in Isheri North here in Lagos into
homes across Nigeria with offices in 16 States of the federation including Abuja.

I was inducted as a member of the prestigious Broadcasting Organization of Nigeria BON, and became a peer of respected media entrepreneurs like Dr. John Momoh of Channels Television and Dr. Raymond Dokpesi of Daar Communications.

I have diversified beyond media, building four other successful business in various sectors without any exposure from any Nigerian bank.

In fact, I was one of the few outspoken party members when I was in the APC demanding a more transparent government because I knew my success wasn’t reliant on me being on the good side of anyone. Considering our good governor abdicated his responsibilities in the middle of serious floods in Lagos to chaperone his ailing principal during the APC campaign tours, I doubt he can say the same.

In February 2019, a brave young woman Derin Odugbesan asked Sanwo-olu a pointed question during the 2019 Social Media Week about the promises he made if he was elected governor. It was during an election campaign like this one, and many accused her of being disrespectful to the governor. They swore he was going to surprise her and all Lagosians and transform the state.

The only surprise he has managed is in how utterly he has failed to honour his campaign promises, despite being handed over a 1 trillion naira economy. Isn’t it audacious despite his well documented failures as governor to speak ill of my hard earned achievement as a young man.

Considering he has no regard for entrepreneurs or appreciation for our achievements, is it any wonder that he grew Lagos’s domestic debt stock from N507.38 billion recorded as of March 2021 to N780.48 billion in March 2022. Can someone who borrowed N273.1 billion naira on behalf of the state in one year with nothing to show for it, appreciate what it means to create revenue, employment opportunities and positive growth without assistance?

We have had our fill of career politicians like Sanwo-olu who have fed fat from the system and no longer have any regard for hard work and diligence. We need a breath of fresh in Lagos…

Sanwo-Eko had its chance to make good on the promises he made to Lagosians, he has failed and we have suffered for it. it’s time for a new perspective, it is time for a breath of fresh air in Lagos…No more Sanwo-Eko…it’s now” 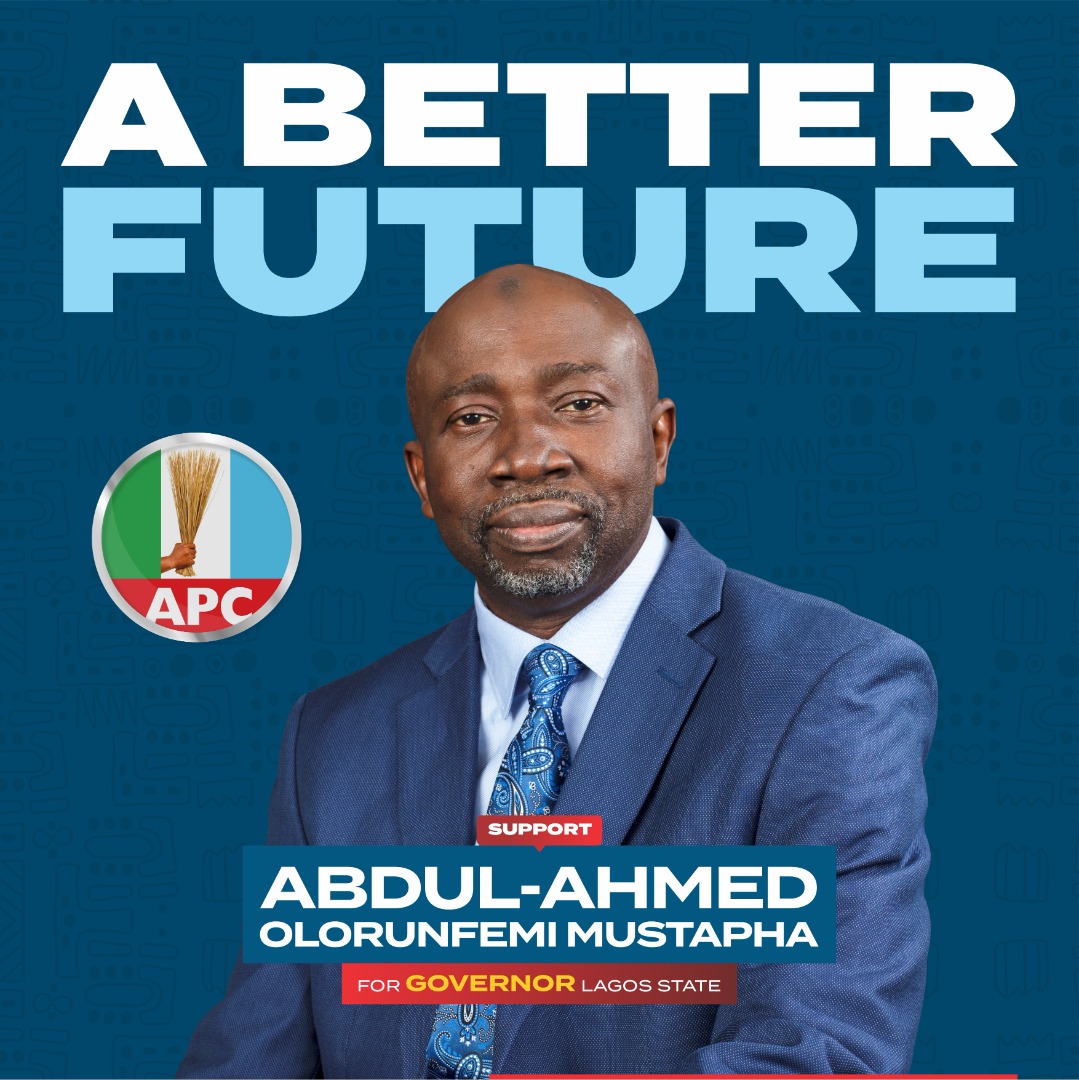