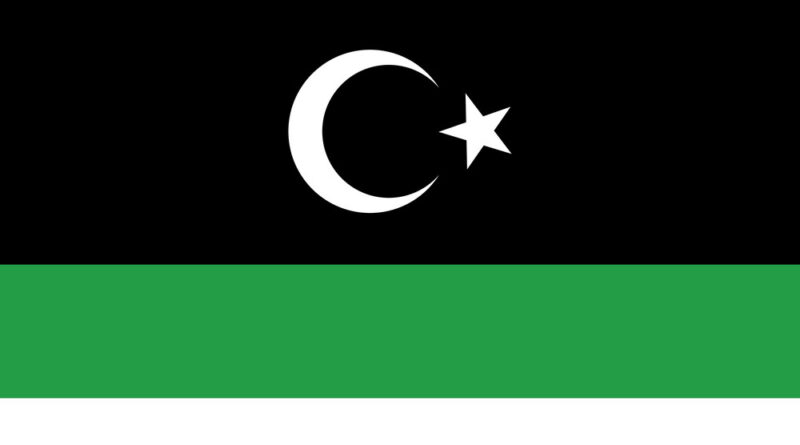 The United Nations Support Mission in Libya (UNSMIL) on Sunday described as “heinous killing” the death of 15 migrants whose bodies were found near the Mediterranean coastal city of Sabratha.

According to reports from the UN and the Libyan Red Crescent, the bodies were found on a beach on Friday morning as most of them burned inside a charred boat.

The world governing body condemned the killing, accused people’s smugglers and demanded justice for the victims as it also called for an investigation.

“While the exact circumstances remain to be determined, the killings reportedly resulted from clashes between rival traffickers,” the UNSMIL said in a statement.

According to VOA on Sunday, the UN mission urged authorities in the North African nation “to ensure a swift, independent and transparent investigation to bring all perpetrators to justice.”

Libya has been an important path for covert migration even before the 2011 uprising that overthrew the country’s leader, Moamer Kadhafi and the lawlessness that arose sustained the North African country’s position on the world’s deadliest migration route across the Mediterranean to Europe.

The report said human traffickers from the western city of Sabratha — just 300 kilometers (185 miles) from the Italian island of Lampedusa — continue to play a key role.

As migrants often face horrific treatment at the hands of smuggling gangs, rights groups have frequently blamed authorities and armed groups operating under state auspices for torture and other abuses.

UNSMIL said the latest killings are “a stark reminder of the lack of protection migrants and asylum seekers face in Libya, and the widespread human rights violations undertaken by powerful trafficking and criminal networks who need to be swiftly stopped and prosecuted.”

However, Libyan media reported that the killings resulted from a “dispute between people smugglers” that led to them opening fire on the migrants, mostly from African countries further south.

Since the start of the year, more than 14,000 migrants have been intercepted and returned to Libya, the International Organization for Migration said Monday.

At least 216 people have died attempting to cross the Mediterranean Sea and 724 are missing and presumed dead.