Africa Magic Viewers Choice Award, AMVCA 2022 is happening today. By the end of the night, only one set of people will leave with awards, the winners.

But how can you tell if your favourite films or actors win tonight? Whether it is a win for the best dressed of the night or a win in any of the AMVCA categories, tonight’s winners are tough to predict.

In the past weeks, the AMVCA has taken time to analyse film data. They have gone through the budgeting of all films, quality, standard as wells as balance the films with past winners. They finally put together a list winners and this year, the AMVCA winers are going to be almost unpredictable.

Following the full list released by the organizers of the event, some actors, actresses and movies also got double nominations. While Funke was nominated for Omo Ghetto The Saga, Nse Etim got a nomination for her role in the movie Quam’s Money and Bimbo Ademoye for the movie Breaded Life .

Nancy Isime bagged a nomination for her role in the film Kambili: The whole 30 Yards.

Funke also bagged nominations for her roles in the hit series Jenifa’s Diary and My Siblings and I. 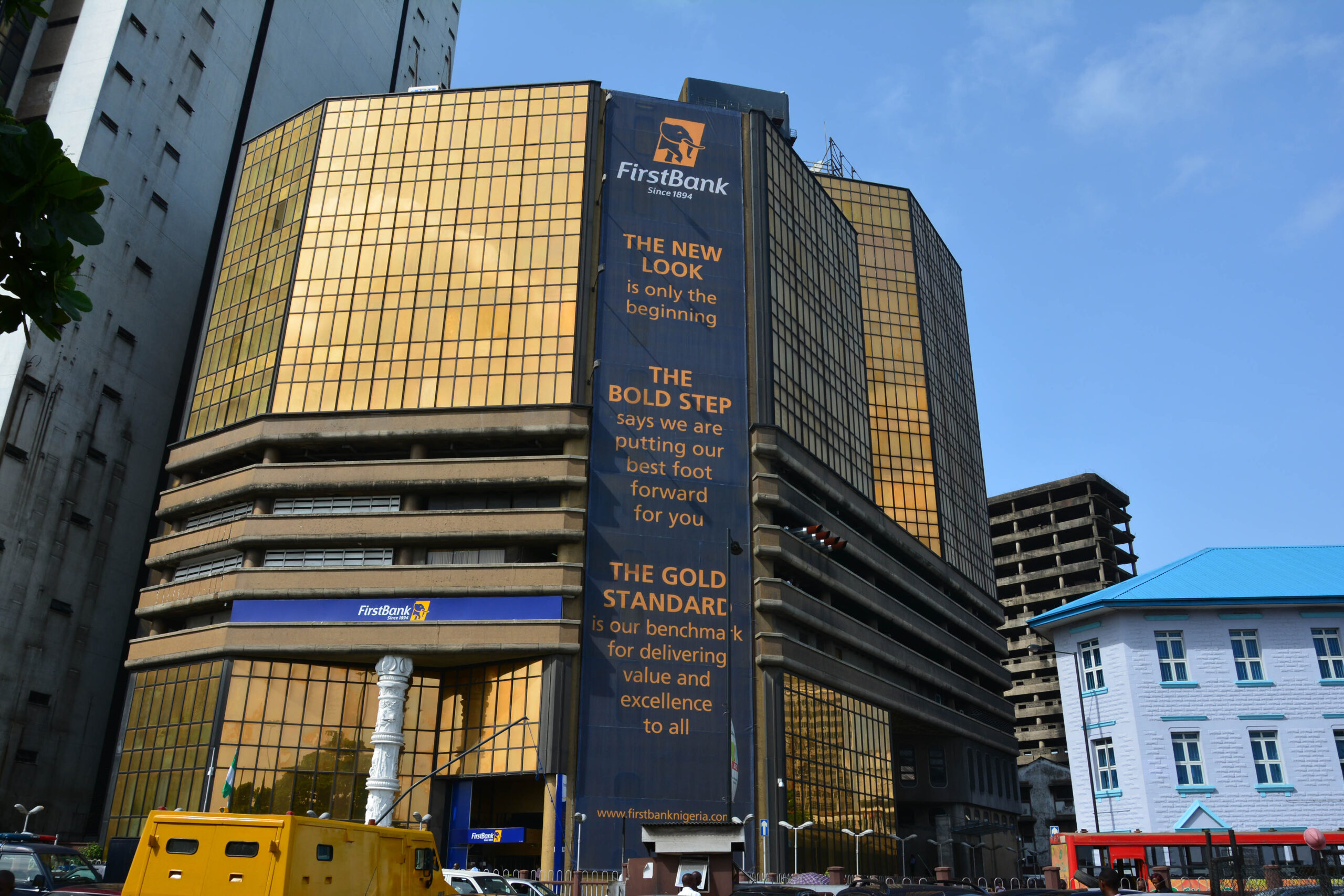 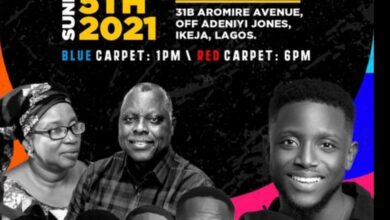