WE are compelled to revisit the issue of zoning and power rotation, hoping that our political leaders will do the needful before it is too late. It is important to remind all Nigerians that zoning is not a mere flight of fancy to pacify agitators.

It is a nation-building mechanism which any diverse and heavily populated country with intense ethnic sensibilities like Nigeria must adopt to foster stability.

It is used to give every section a sense of belonging, more so when the feeling of alienation has got to the level of separatist agitations. It is also a means of bringing all hands on deck to chart a progressive path because when people disagree, they can only produce conflicts which is our reality in Nigeria.

Nigeria has gone through national upheavals such as a civil war, bloody military coups and a presidential election annulment which nearly sparked another war. We are currently bedevilled by Boko Haram/ISWAP Islamic insurgency, bandit-terrorism, armed herdsmen terrorism and Biafra/Oduduwa Nation separatist agitations.

Zoning was an idea invented by the defunct National Party of Nigeria, NPN, to give every section of the country a sense of belonging and prevent another civil war which sectional domination precipitated. Zoning and power rotation were debated at the National Constitutional Conference set up by the General Sani Abacha regime between 1994 and 1996 in Abuja.

The Provisional Ruling Council, PRC, approved it. When the Peoples Democratic Party, PDP, adopted it in 1999 and zoned the presidency to the South West, the All Peoples Party, APP, immediately followed suit and a Northern frontline politician, Alhaji Umaru Shinkafi, dropped his presidential ambition and became the running mate to Chief Olu Falae, who benefited from the zoning in the APP. 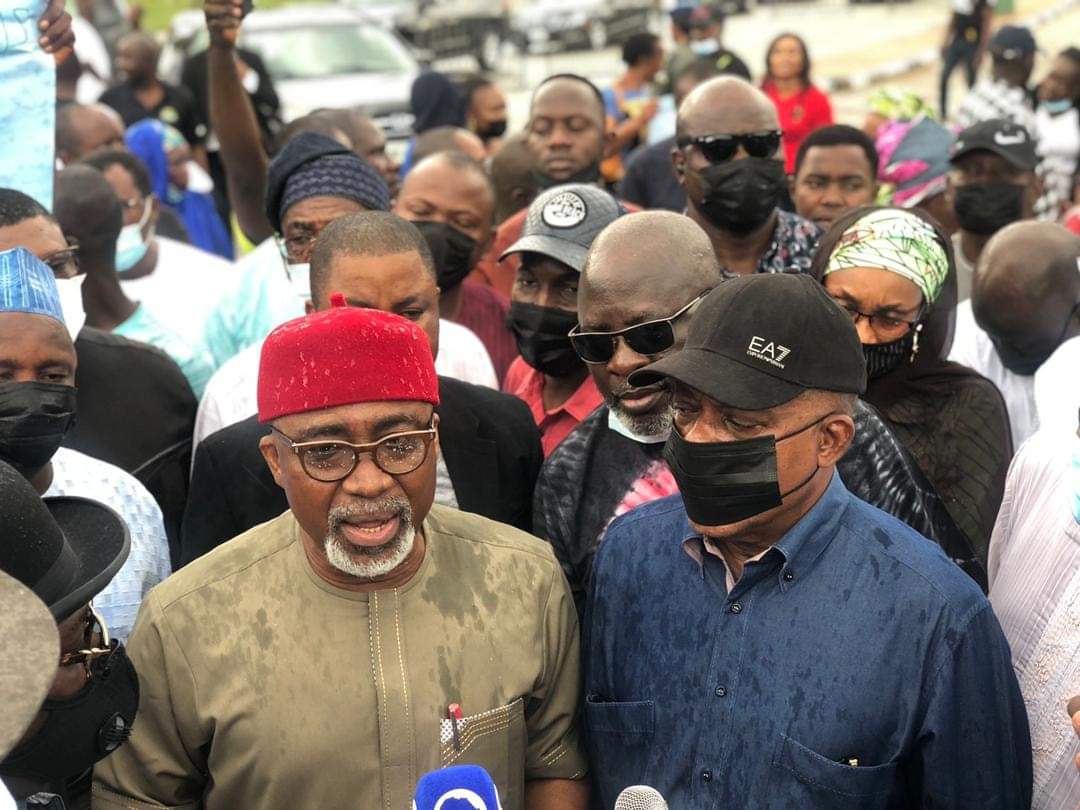 Mafara defect to PDP in Zamfara